The Federation of Northern Ontario Municipalities board  of directors passed a resolution Sept. 15 in support of Starlink —  which is a low Earth orbit satellite system which can provide improved  upload/download speeds and response times for rural residents
Sep 17, 2020 3:00 PM By: Sarah Cooke, Local Journalism Initiative Reporter 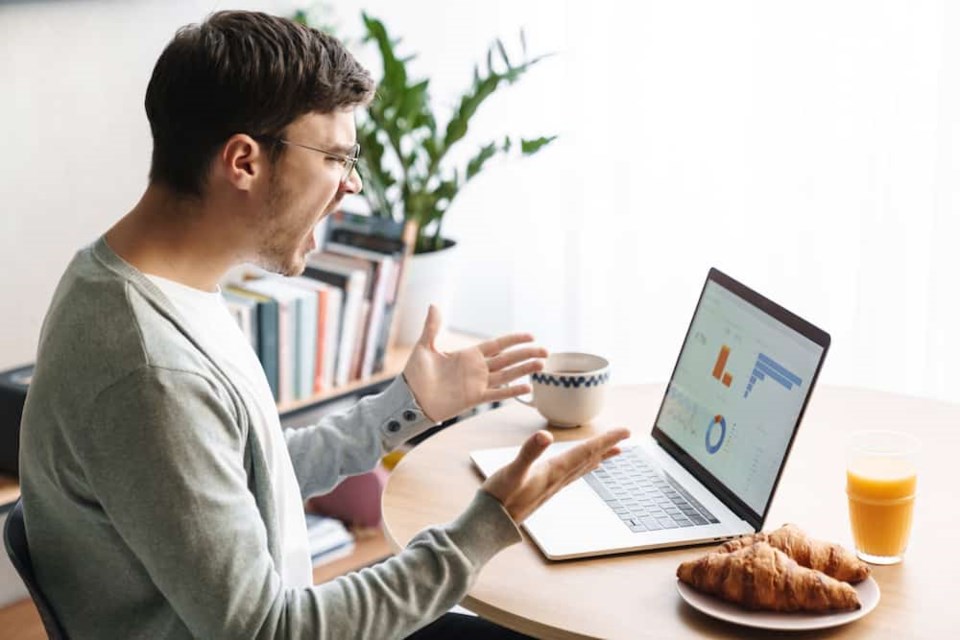 Internet access and remote/rural communities usually don’t go together well in a sentence, but Elon Musk’s satellite internet project aims to fix that.

The Federation of Northern Ontario Municipalities (FONOM) board of directors passed a resolution Sept. 15 in support of Starlink —  which is a low Earth orbit satellite system that can provide improved upload/download speeds and response times for rural residents.

“We know today our citizens require greater connectivity than 50/10  megabits per second,” said Danny Whalen, president of FONOM. “FONOM  believes that the Starlink program is our best option.”

Space Exploration Technologies Corporation (SpaceX) is the parent company of Starlink and it applied for a BITS license on May 1.

On July 6, the CRTC published the procedural letter on its website which states that the CRTC “received a number of interventions, both in support of and in opposition” to SpaceX’s request for a licence.

The letter further states that the CRTC provided SpaceX the opportunity to reply to these interventions.

The interventions and replies are available on the Commission’s website.

Discussions surrounding broadband and connectivity dominated much of  FONOM’s recent board meeting, according to a release issued Sept. 16., as the federation is looking to work with municipal organizations and governments to bring improved internet services to the 110 communities it works with.

A tweet from Musk on June 24 stated that, “Canada is a major priority for Starlink!”

Those interested in signing up for the potential to beta test Starlink can do so on the company’s website.

FONOM said it will not be communicating with its partners to seek additional support for the Starlink program.

Sarah Cooke is a Local Journalism Initiative Reporter with muskokaregion.com.

LJI is a program funded by the Government of Canada.