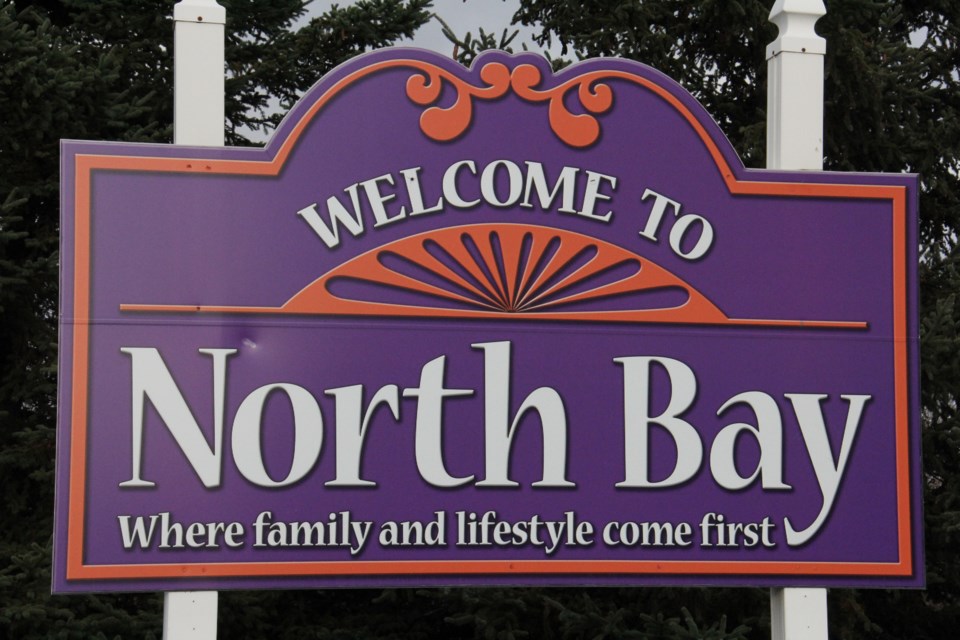 Lots of action on the political front in the city today.

At 11 a.m. Christine Elliott, Deputy Premier and Minister of Health, will be joined by Michael Tibollo, Associate Minister of Mental Health and Addictions, and Vic Fedeli, MPP for Nipissing, for an announcement at the Recovery Home on Oak St.

Premier Ford will make an appearance, says the Premier's office..

This afternoon, Ontario Green Party leader, MPP Mike Schreiner is in town. The federal party’s candidate will be announced at a rally beginning at 7 p.m. at The Raven and Republic restaurant.