Broker says affordable homes and property are why many people are choosing to live in Burk’s Falls and commute to either North Bay or Huntsville
Jul 26, 2020 3:00 PM By: Mackenzie Casalino 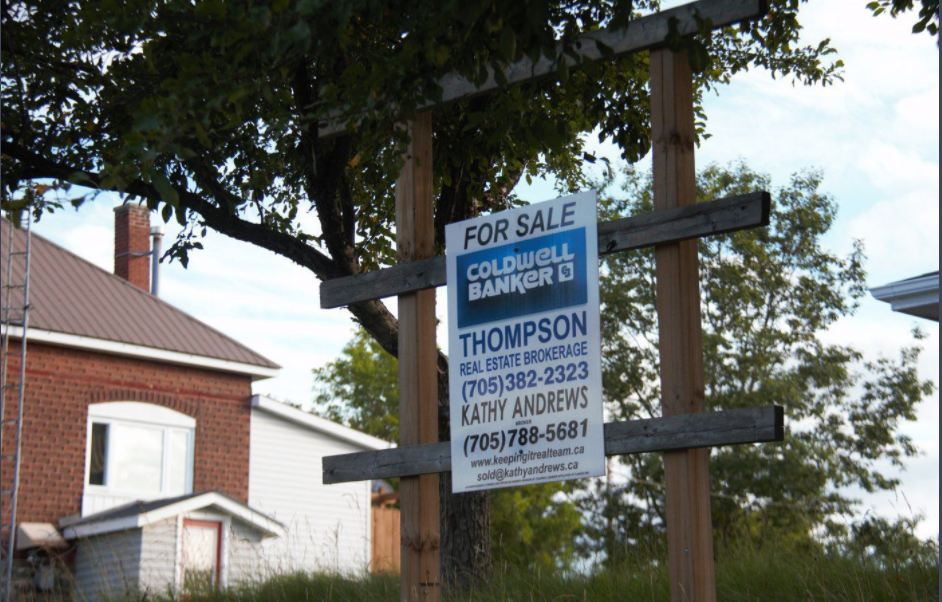 Burk’s Falls' housing market is seeing increases in both the value of and number of homes sold each year.

Moffit says Burk’s Falls offers services such as gas, water, garbage pickup, and high-speed internet not found in some other towns and villages.

Affordable homes and property are why many people are choosing to live in Burk’s Falls and commute to either North Bay or Huntsville, she says.

“Most of the homes sold within the past six months are to people who are downsizing or moving out of the Muskoka region because of taxation.”

Moffit says there is a mix of people moving to Burk’s Falls, including young families and those getting closer to retirement age, who are seeking bungalows and waterfront properties.

She says the rejuvenation of the downtown core also has drawn more people to the area, and she's optimistic about Burk’s Falls' future.

“There are newer businesses that are coming in,” she says. “Council is being proactive in upgrading the services downtown . . . There have been some sales of some of the (downtown) buildings so, hopefully, within the next few months those will be reopened.”

The average home is estimated to have stayed on the market between eight and 12 months from 2015 to 2017, compared to between two and three months starting in 2018.

One-and-a-half-storey homes are harder to sell than other homes, staying on the market for an average of one year, whereas bungalows sold in two to three weeks of being on the market.

Even the pandemic hasn’t slowed down sales. Moffit says she continues to sell houses even with restrictions on open houses and precautions in place.

“Homes were selling in town, out of town, and they were selling quite quickly actually. Our market has been very positive and steady. . . We are flourishing, while others are dead in the water with sales. But that hasn’t happened here.

“Council is to be credited for a lot of that. They are listening to the residents and trying to upgrade the community to be a better place to live in.”

Council is all aboard for Station Road development
Apr 12, 2021 5:00 PM
Comments