'This is a community project and the community has always been supportive and we appreciate that'
0
Dec 2, 2019 4:00 PM By: BayToday Staff 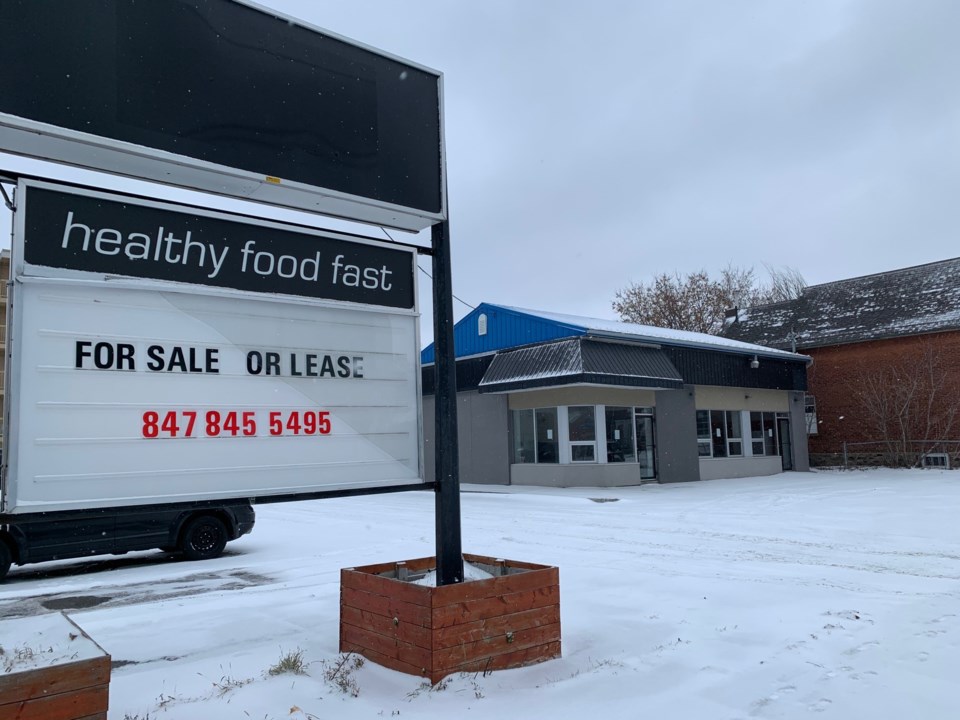 North Bay's two Warming Centres had their first night of operations last night as temperatures dropped to minus 15 overnight.

Dennis Chippa is the Executive Director of the Warming Centre at The Gathering place on Cassells Street. He told CKAT that both locations had a few people stay overnight.

"We had three here at The Gathering Place and there were four down at the Main Street location, the old Gd2Go location had four folks overnight," he says.

Chippa says people can just stop in to warm up and have a seat and a hot drink then head out, or they can get a cot for an overnight stay.

He says they're still in need of volunteers to assist through the winter, but also certain food donations too.

"Like hot pockets, we're looking for broth, powder broth, be it beef, chicken or vegetable, things like that are really valuable for us and it takes some of the pressure off both of the sites," he says.

“This is a community project and the community has always been supportive and we appreciate that,” Chippa says.

The Cassells Street Warming Centre will be open to at least mid-March, seven days a week from 9 p.m. to 7 a.m.

“By mid-March, we’ll start making decisions based on temperature,” Chippa says. “We will probably stay open until the end of March.”

The Warming Centre on Main East is also open seven days a week from 9 p.m. to 8 a.m. until February 28.

That centre is being operated by Nipissing Mental Health Housing & Support Services.

For information on getting involved check them out on Facebook.

Police seize $30,000 in drugs. Arrest four
Jun 2, 2020 9:01 AM
Comments
We welcome your feedback and encourage you to share your thoughts. We ask that you be respectful of others and their points of view, refrain from personal attacks and stay on topic. To learn about our commenting policies and how we moderate, please read our Community Guidelines.