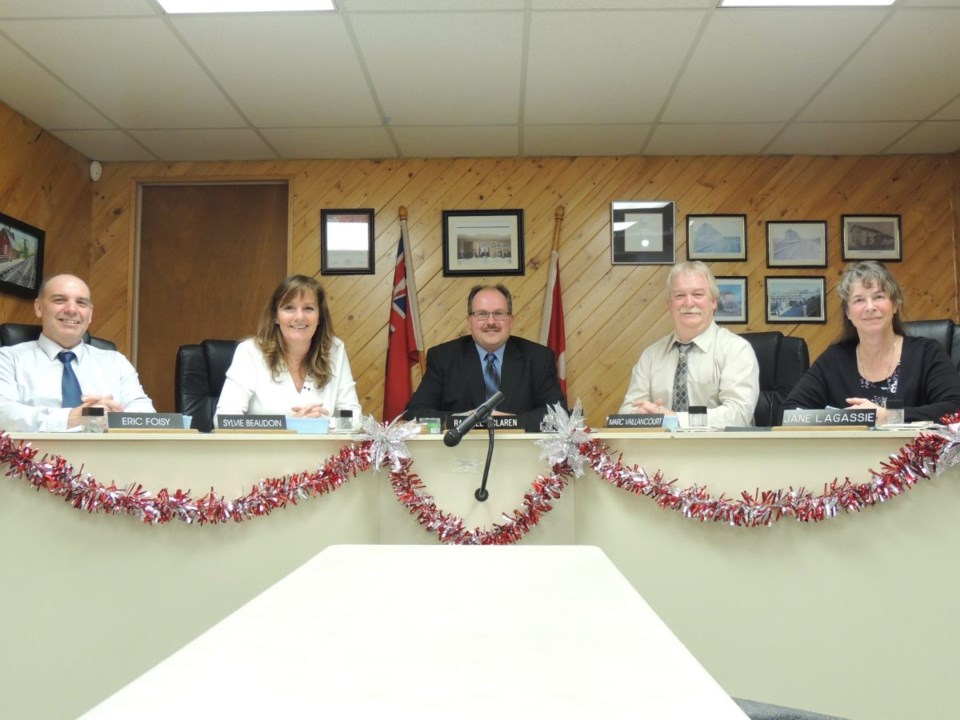 Bonfield Township is one councillor short of a full table.

Mayor Randall McLaren made the announcement during the township’s council meeting on June 8, making official that the search is on for a new member.

The vacancy stems from the resignation of Sylvie Beaudoin, who had served as councillor for six and a half years and held the title of deputy mayor during her last term, until Mayor McLaren revoked it.

During a May 18 council meeting, Beaudoin read her resignation letter, explaining that as a councillor, one of her “many goals was to work with council in an effort to restore this community to its former glory after having endured a ten-month strike,” of municipal workers in 2014.

Although she felt “tremendous enjoyment” for most of her time on council, nearing the end of her first term, she “noticed certain council members were not being kept abreast of important issues and furnished with information equally on what was happening in the community.”

“This lack of transparency made it difficult to address or respond to questions from the public regarding those concerns,” Beaudoin said.

“To date,” Beaudoin continued during that May 18 meeting, “the majority of council members continue to work in a toxic work environment.”

Beaudoin thanked those constituents who voted for her, explaining that her “hope for this community is that you will enjoy many good things moving forward.”

“It will take some major change for that to happen,” she added.

Beaudoin concluded her resignation speech by mentioning the mayor “had no authority to remove my deputy mayor status, as I was appointed deputy mayor by resolution for the term of council.”

“Nor did you have any authority to cut my pay,” she said, adding “I also expect my remuneration to be adjusted accordingly.”

As per Section 263-5 of the municipal act, once a councillor vacates a seat, council has sixty days to find a replacement.

“One is a by-election, which I certainly do not recommend given the time that is left in this term, and the other method is by appointment.”

Given these two roads, many municipalities refer to the previous election results, and appoint the next person on that list.

However, this path is difficult to follow, as Mayor McLaren explained how “in our past election there was a very limited number of people that ran for council.”

One other person ran, he clarified, “and is leaving the municipality. So that option isn’t readily available.”

“Accepting applications and selecting a candidate from that may be the most likely course,” McLaren concluded, although “that’s nothing we need to decide this evening.”

Council will decide upon their approach to filling the empty chair at an upcoming meeting, as the clock is ticking to find a new municipal representative.