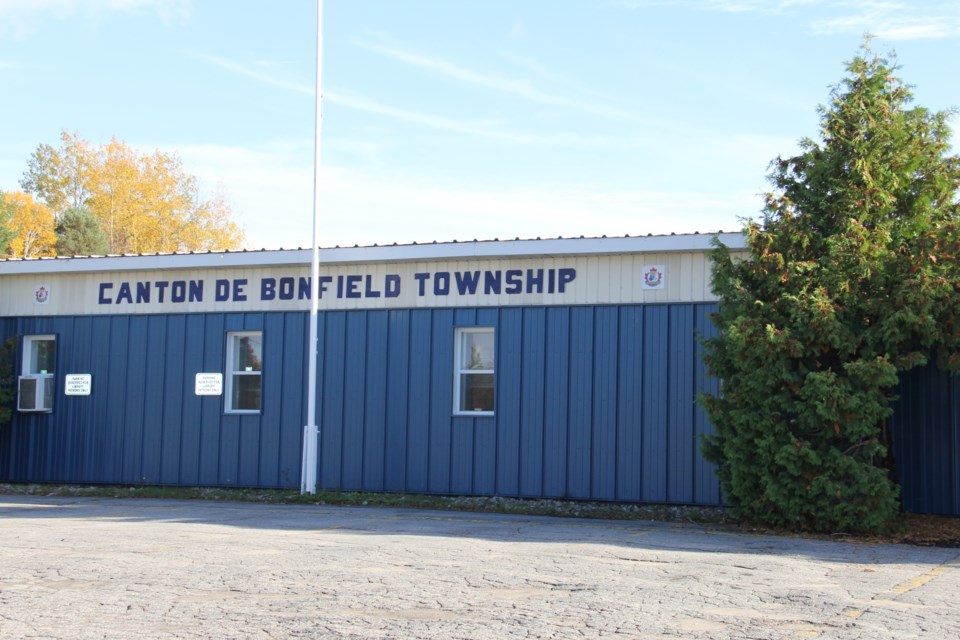 There’s a big meeting for the Township of Bonfield tonight after not holding one since June.

The agenda is packed with Councillor Sylvie Beaudoin has filed a notice of motion to terminate the ‘state of emergency’ issued for the COVID-19 pandemic.

Beaudoin was contacted by BayToday to explain the rationale for the move and if there is a benefit to the township. She declined to share what motivates her motion, however. Beaudoin instead directed media to participate in the virtual meeting tonight at 7 p.m. via an audio link.

“It appears to be misguided at this point of a second wave, worst than the first wave to be even considering,” McLaren stated in a text message request for comment.

“I am looking forward to hearing the rationale this evening for tabling this,” he said, adding, “it sends the entirely wrong message to our citizens and region.”

Beaudoin also gave notice of a motion to amend a June 9, 2020 motion that required Mayor McLaren and the chief administrative officer to copy to all councillors on all communication (email and text messages) sent to department heads or managers during the six months prior.

It passed with a 3-2 recorded vote with councillors Beaudoin, Eric Foisy, and Marc Vaillancourt in support while McLaren and Councillor Jane Legassie voted against.

Councillor Foisy has provided notice of four motions for the meeting regarding the declaration of an emergency, continuous flow of meetings, amendment to code of conduct, and snowplowing private property.

Also on the agenda is the introduction and consideration of bylaws to establish the tax ratios, operating budget, and tax rates for 2020.

There were no meetings in July, August, or October and the special meeting and public meeting planned for September 29 was cancelled due to lack of quorum.