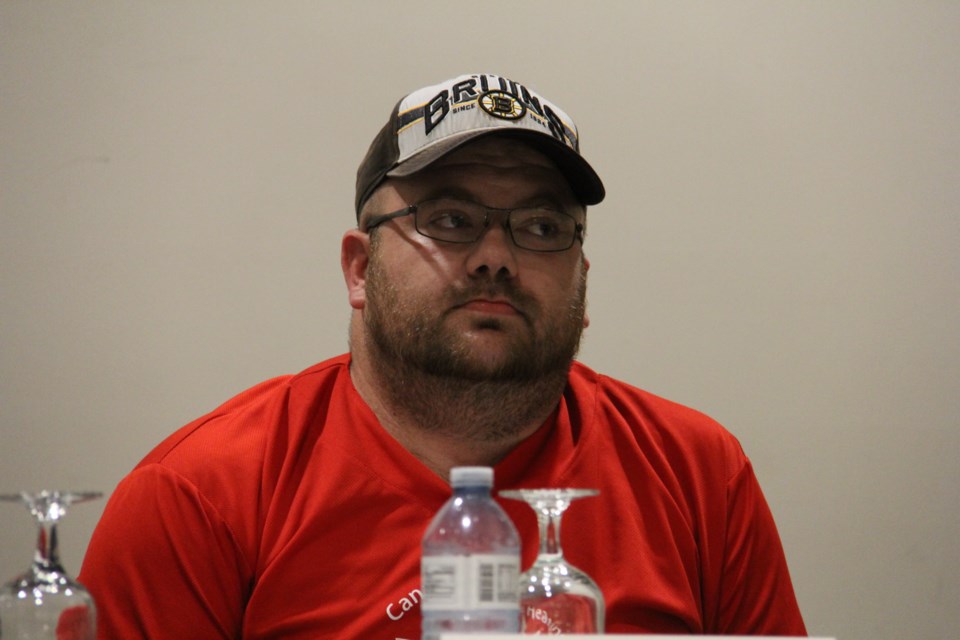 The rookie politician finished fifth with just 98 votes, more than 100 votes less than Mike Guillemette who had withdrawn and didn't even run a campaign.

"Isn’t every cop a slice of bacon! Oink oink," Boissoin wrote on his Facebook page.

Boissoin at first denied the Facebook page was his, suggesting a mayoral rival has set it up to hurt his campaign.

He later admitted it, then denied it a second time.

BayToday reached out to Boissoin but received no reply.

Joanne Savage won re-election in West Nipissing, and Randy McLaren was re-elected in a two-man battle against Jules Gagne in Bonfield.

Voting difficulties in Huntsville meant the town is extending the voting period until tonight at 8 p.m.."Online voting system is continuing to experience significant slowdowns due to high volume usage" said a statement from the town.

The same has happened in Sudbury, due to the electronic voting system crash, the municipal election voting period has been extended by 24 hours until 8 p.m. tonight.