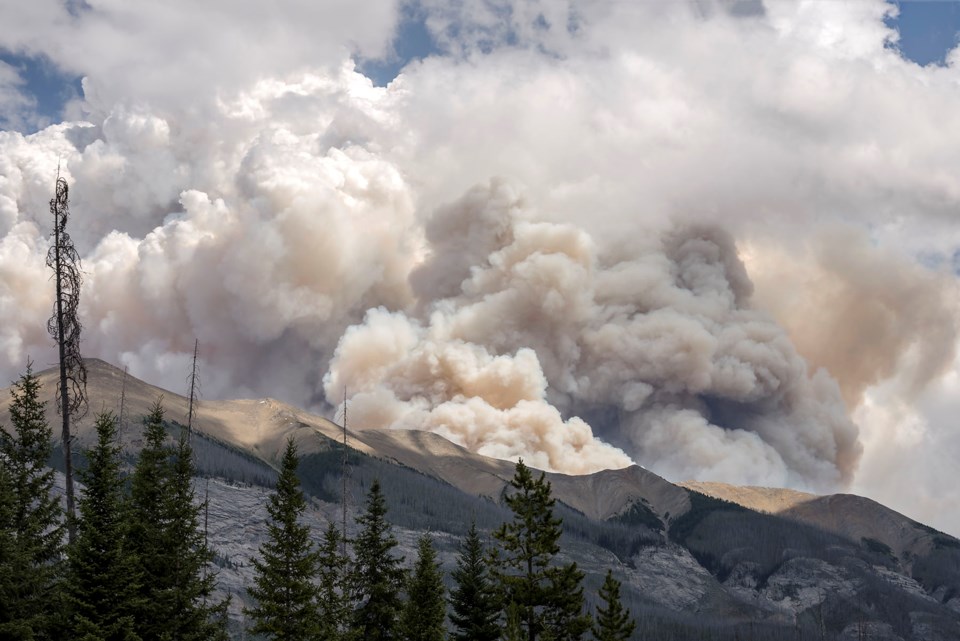 However, it posed a new level of risk due to the COVID-19 outbreak for firefighters and communities threatened by fire.

"This season has truly been like no other and our fire rangers have been on the front lines, facing unprecedented challenges with professionalism, dedication, and courage," said John Yakabuski, Minister of Natural Resources and Forestry.

"The province's approach to fire management this year placed an even stronger focus on early detection, combatting detected fires with full force in order to keep them small, and implementing a Restricted Fire Zone across Ontario's legislated fire region from April 3 to May 16 to reduce the risk of preventable human-caused fires and focus efforts on where they were needed the most," said a government news release.

The province relies on over 1,300 fire rangers and support staff, as well as dozens of pilots and engineers to coordinate the protection of 90 million hectares of Crown land in Ontario.

This year, Ontario deployed more than 150 fire personnel to help combat wildland fires in Australia, Quebec and Oregon as part of mutual aid agreements with jurisdictions around the world.

North Bay's Ray Giroux still making an impact on hockey through technology
Dec 4, 2020 1:00 PM
Comments
We welcome your feedback and encourage you to share your thoughts. We ask that you be respectful of others and their points of view, refrain from personal attacks and stay on topic. To learn about our commenting policies and how we moderate, please read our Community Guidelines.