'Both Drafts should allow us to add a few solid pieces to the organizational depth'
May 6, 2021 5:30 PM By: Chris Dawson 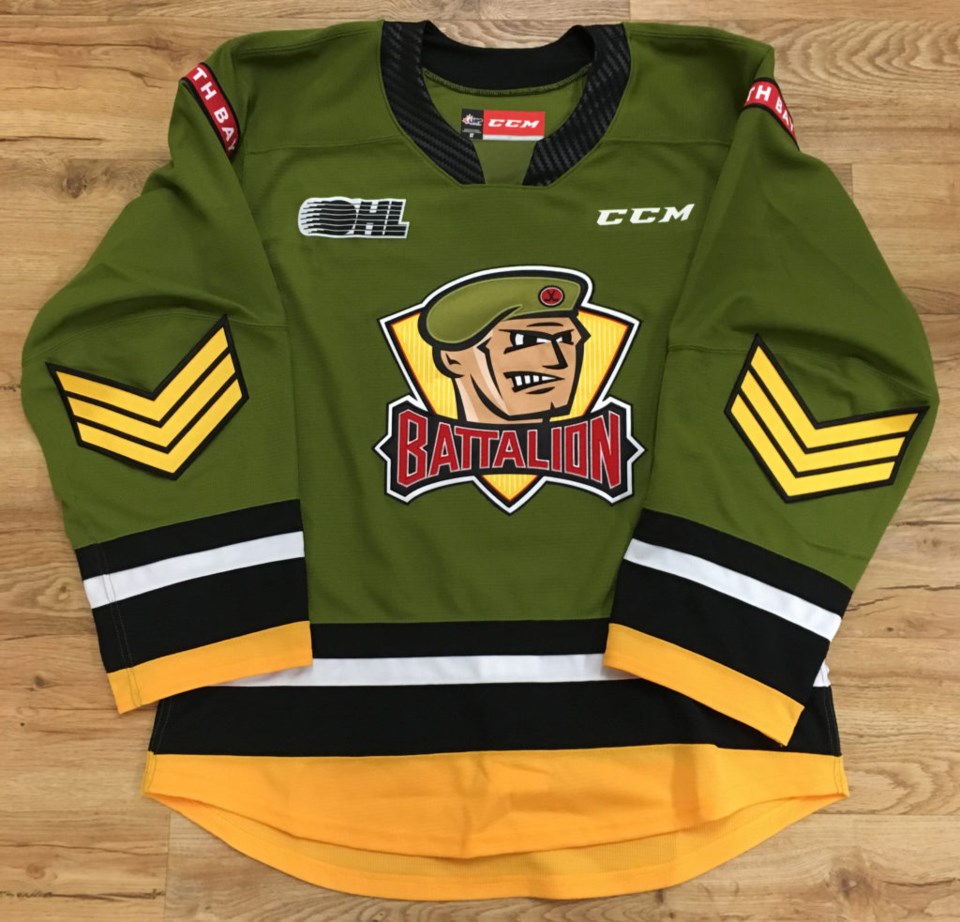 “The CHL Import Draft and U18 Priority Selection are important in the construction of our team and the position in both Drafts should allow us to add a few solid pieces to the organizational depth,” Adam Dennis, Battalion GM, told BayToday.

The OHL facilitated a U18 Priority Selection Draft Lottery to determine the order of selection, with each of the League’s 20 member teams having an equal opportunity to draw the first overall pick. Results were determined by a computerized random number generator, with the lottery process overseen by Mr. Robert Bayne, partner with the law firm Filion Wakely Thorup Angeletti LLP.

Lottery results determined that the London Knights will be selecting first overall in the 2021 OHL U18 Priority Selection, followed by the Saginaw Spirit with the second overall pick and the Soo Greyhounds with the third choice.

Established in 2017, the OHL U18 Priority Selection is a two-round process save and except for the allowance for an additional selection by a team in the third round if they’ve chosen a goaltender with one of their first two selections. Players eligible to be selected are those 2003 or 2004-born U18 AAA players not currently on a CHL member team protected list who were registered within the OHF, HNO or HEO during the 2020-21 playing season. This year’s selection will be structured in a serpentine arrangement, with the order of selection in the second round in inverse order from that of the first.

If a third round is required, it will be in inverse order of the second round.

The 2021 OHL U18 Priority Selection will be streamed live on the OHL’s YouTube channel, with further coverage across the League’s social media platforms and website when proceedings get underway on Wednesday, June 9 at 12 p.m.

Additionally, the Ontario Hockey League is designated to select third among the Canadian Hockey League’s three regional leagues in the 2021 CHL Import Draft on Wednesday, June 30.

On Wednesday night, the Battalion found out they will be selecting 11th overall in the OHL Priority Selection lottery.

The Troops got the news yesterday during the first-ever draft lottery live on the Ontario Hockey League YouTube Channel which aired at 7 p.m.

"It was a nerve-wracking process but we are happy with our position," Adam Dennis, Battalion GM, told BayToday shortly after the announcement.