A couple of big firsts for a couple of former North Bay Battalion players with local ties.
Feb 22, 2021 11:30 AM By: Chris Dawson 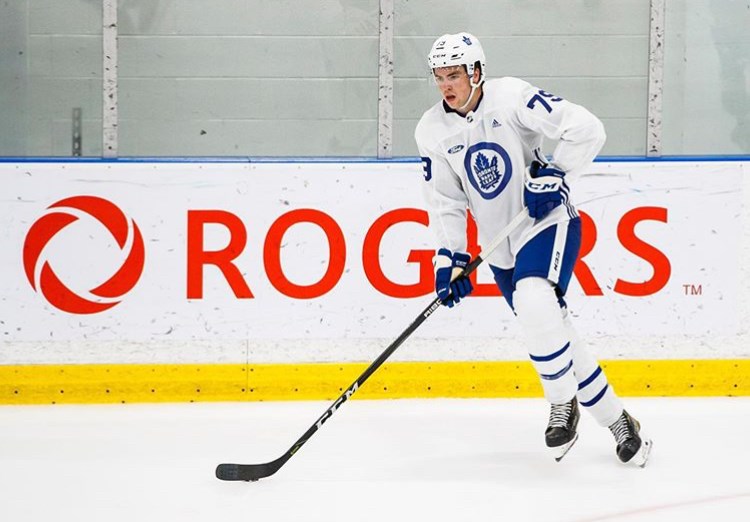 A couple of big firsts for a couple of former North Bay Battalion players with local ties.

Local product and Battalion alum Brady Lyle notched his first American Hockey League goal and his first AHL assist for the Providence Bruins in a 5-2 win over the Hartford Wolf Pack.

The Battalion 2015 first-round OHL priority selection was also named the game's first star due to his two-point effort and has 2 points now in his first five games with Providence so far this season.

See related: With Leafs camp behind him, Brazeau looking to make waves with the Marlies

The big-bodied forward tipped in a power-play goal for the Toronto Marlies in a 7-1 win over the Stockton Heat in Calgary.

"We are so skilled and so fast, it makes things so easy for a guy like me," Brazeau stated post-game.

"I just have to get to the net and create as much distraction in front of the net and get in the goalie's eyes and I know the guys are going to make a lot of plays and it makes my job a lot easier."

The 6'5" forward, who played for the Newfoundland Growlers of the ECHL last season, has one goal in five games in his first season in the AHL.