Last year marked one of the worst riding seasons in more than 10 years, with 42 motorcyclists killed on OPP-patrolled roads
May 3, 2021 6:00 PM By: BayToday Staff 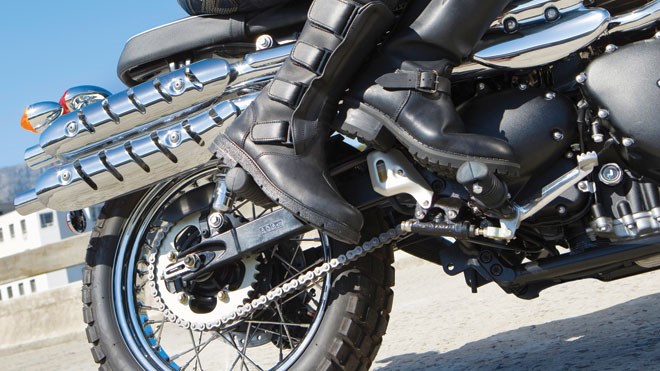 The OPP has already responded to four fatal motorcycle collisions this year and is urging riders and motorists to avoid contributing to a repeat of last year's tragic motorcycle season.

Last year marked one of the worst riding seasons in more than 10 years, with 42 motorcyclists killed on OPP-patrolled roads. There were 27 fatalities in 2019.

"Aggressive and careless driving has no place on our roads, especially where motorcycles are involved," says Chief Superintendent Rohan Thompson. "The OPP urges motorcyclists and other drivers to share the road safely and be alert. Motorcyclists are reminded to always ride responsibly, sober and drug-free, and to make themselves visible to other motorists."

May is Motorcycle Safety Awareness Month.

In 2020, 37 of the 42 fatal motorcycle crashes investigated by the OPP involved no other vehicles.