'There was a time when these types of things were not only unrecognized, but were hidden'
Apr 22, 2017 8:01 PM By: Darren MacDonald 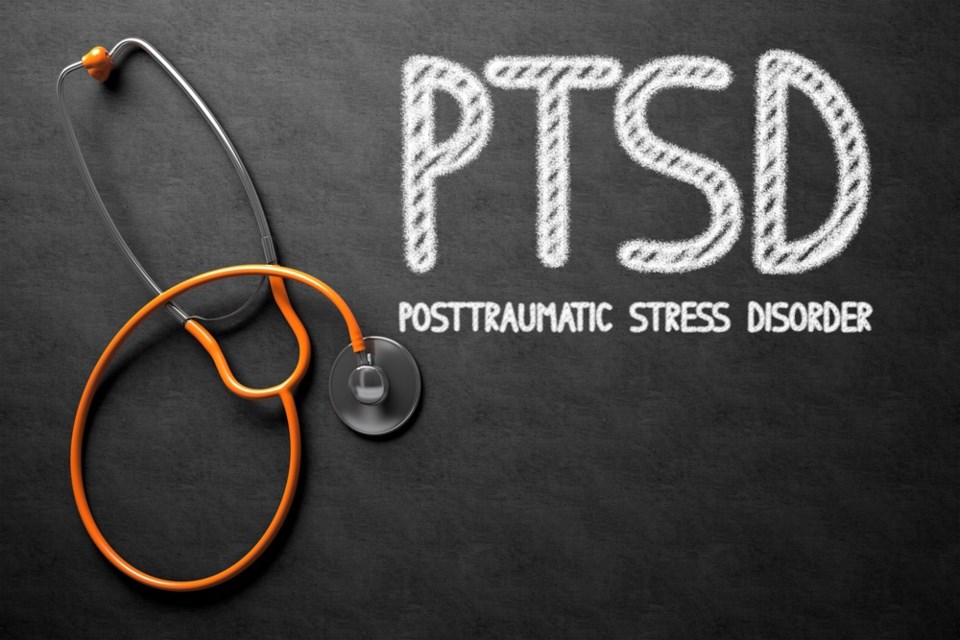 "I've been in the profession a very long time,” Pedersen said. “There was a time when these types of things were not only unrecognized, but were hidden. There was a stigma associated with mental illness that suggested there was a weakness of character."

The chief was speaking after a police services board meeting this week, in which the force outlined its policies for helping front-line workers with PTSD.

Police had until April 23 to do so under the Supporting Ontario's First Responders Act, passed in the Ontario Legislature this month. It creates a presumption that PTSD diagnosed in first responders is work-related.

That presumption allows for faster access to WSIB benefits, resources, and timely treatment. The legislation is part of the province's strategy to prevent or mitigate the risk of PTSD and provide first responders with faster access to treatment and the information.

"I think we've evolved,” Pedersen said, when asked about current attitudes toward mental health issues. “Certainly, the attitude we have here in Greater Sudbury Police Service is one of support. If someone breaks their leg, everybody rallies around and says how can we fix it? If there's a break we can't see, we're also rallying around now.

"That's a huge shift for our profession."

While Sudbury police had to file a plan, Pedersen said they were already leaders in the province when it comes to progressive attitudes toward PTSD.

Staff at a higher risk of suffering harmful psychological effects participate in more structured programs. They include areas such as forensics, cybercrime, major crime, tactical unit and traffic Services.

After a traumatic incident, officers who responded are debriefed by staff with specialized training.

“The team provides immediate peer support and access to resources for members who have been involved in potentially traumatic events,” the report said. “The goal is to monitor members post event and off support services where identified.”

And in 2016, police provided Road to Mental Readiness Training to all members.

“The service’s goal has been to promote a cultural shift which supports greater acceptance of the importance of psychological health and to reduce the stigma surrounding mental health issues and seeking help,” the report said.

“Ongoing annual in-service training will also include education and awareness sessions on mental health and wellness with specific emphasis on observing signs and signals of distress to ensure early intervention.”