Cost of keeping plant running without revenue, uncertainty of extension of provincial restrictions beyond Feb. 10 cited for decision
Jan 14, 2021 5:00 PM By: Dave Dale 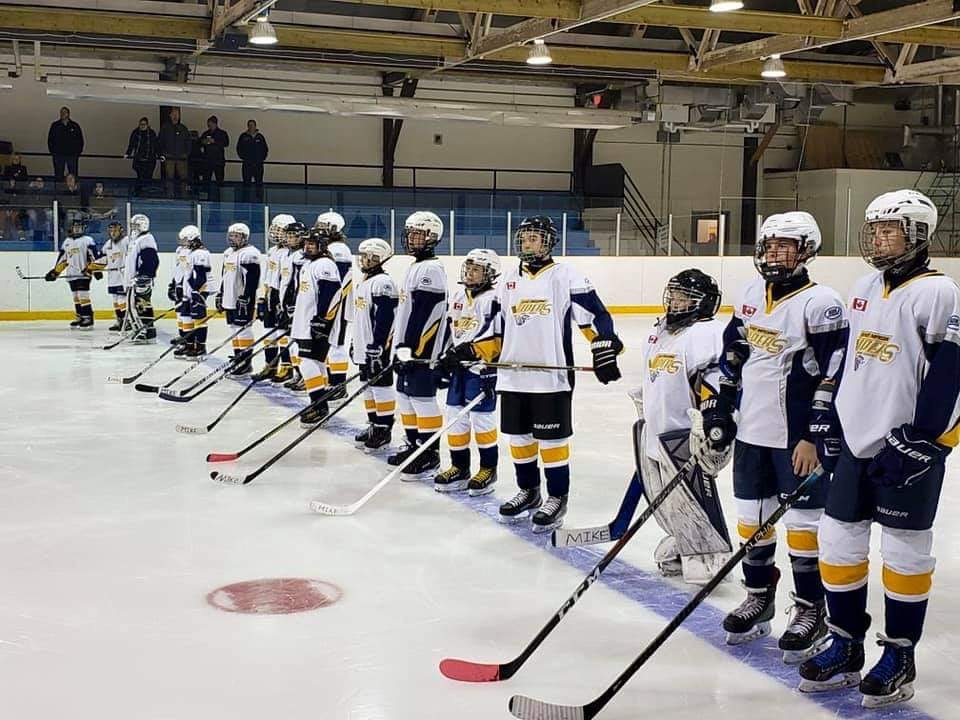 East Ferris is pulling the plug on its community centre rink and curling ice in Astorville due to the uncertainty of escalating provincial restrictions during the COVID-19 pandemic.

“We tried to make it work,” Trottier said about the decision to open the rink this winter despite not knowing if groups would be able to rent enough hours to justify the expenditure.

“But it doesn’t make sense now,” he added, noting the provincial restrictions extending the shutdown until Feb. 10 was only leaving a month or so of hockey. And Trottier said there’s no guarantee there won’t be further extensions.

The cost of keeping the ice plant running without customers and prospect of more dead time without revenue left little recourse, he said.

“I understand their decision because the taxpayers will have to pay the brunt of the cost,” he said, although as a sport program administrator it “would be nice to have had an option.”

Suszter said it is “kind of sad to hear because even if the players are not able to play hockey right now they had hope in a month it would come back.”

The province had said Tuesday that outdoor rinks could stay open if protocols and limits on numbers were maintained. And Trottier said East Ferris was going to keep their Corbeil rink in the Bill Vrebosch Park open before hearing the health unit edict.

Suszter said they actually had almost 90 percent of their membership totals from the previous year even though it was under modified playing rules.

Hockey was giving the youth and the parents an opportunity for in-person interaction that’s important for mental health, he said.

“It brought joy and happiness to the kids, it was a glimmer of normality” in unprecedented times, Suszter said. “People need to see there is a light at the end of the tunnel. Mankind is not made to isolate from others.”