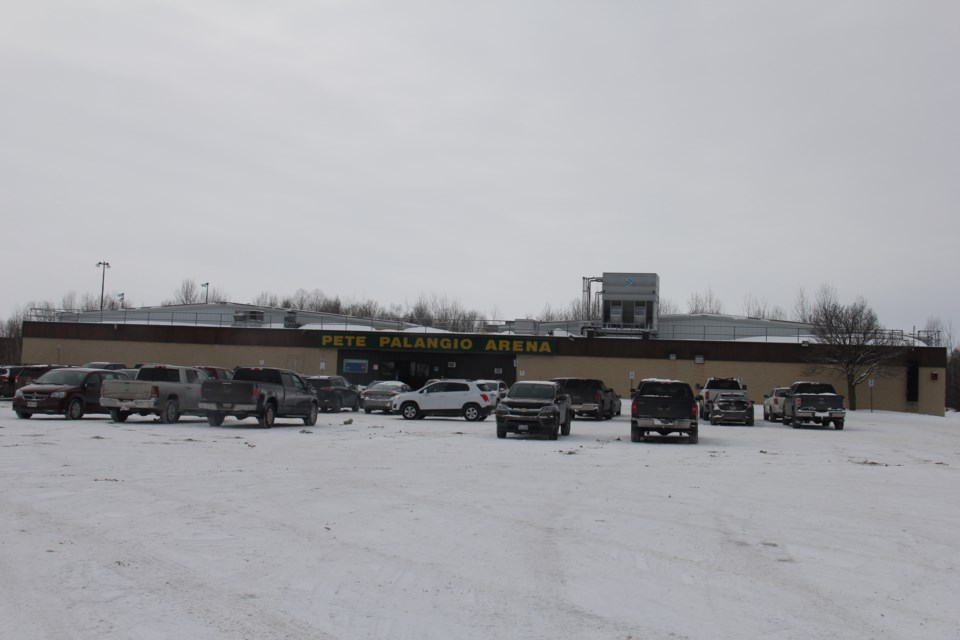 Pete Palangio arena will be back in operation tonight after the city calls a significant water leak inside last night caused the facility to be shut down last night.

"We expect to reopen Pete Palangio Arena Thursday at 6 p.m.," said Melinda Fry, City of North Bay manager of sports and events in an email to BayToday.

The city says the delay for re-opening the arena was because the city was waiting for parts to arrive which are needed for the repair.

The leak did lead to a number of ice rentals at Pete Palangio Arena on Wednesday night and Fry says no event rentals have been cancelled Thursday night.

While the city works on getting Palangio open, the city announced they will be creating a skating oval again at Lee Park.

"This will bring the total number of free outdoor rinks to be operated by the City of North Bay this winter to 12," the city stated via social media today.

"We’re still working on the final design of the new ice surface, so stay tuned for more details."

The city did not give a date when the ice oval will open.

"Like all outdoor rinks, the opening date will be weather dependent."