'We have some film announcements coming up in the very near future for North Bay and area. We've got some very exciting area news regarding new TV and film productions'
0
Apr 15, 2019 3:00 PM By: Jeff Turl 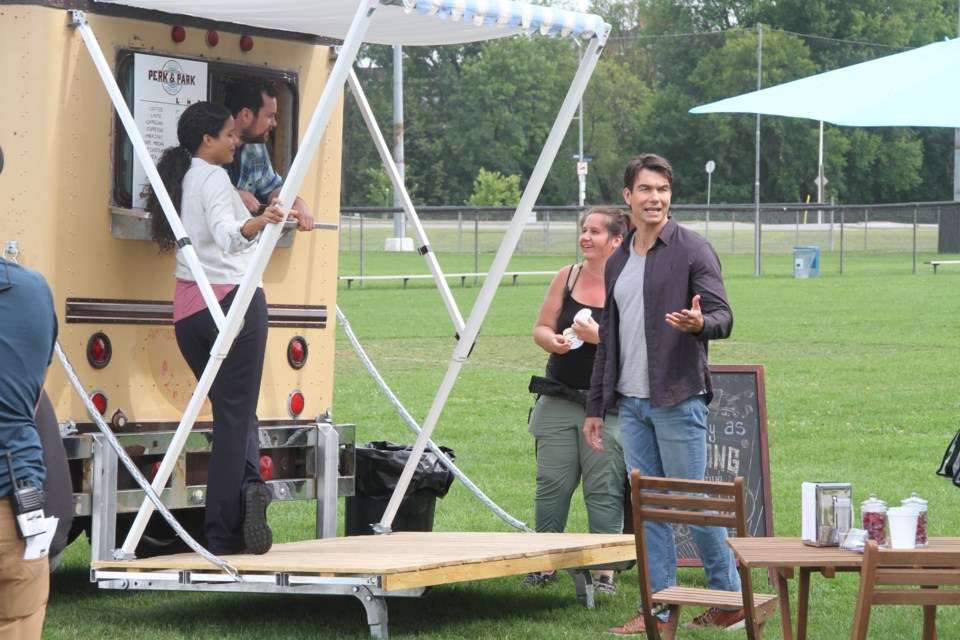 Movie-makers are getting some good news from last week's provincial budget, and that means good news for the local economy.

The provincial government is speeding up efforts to get tax credits to them faster.

As well, the tax credits, which if discontinued would devastate the movie industry locally, have been continued.

"We're making more investment in film," Fedeli told BayToday. "When I was in North Bay with Premier Ford we went to the set of Cardinal and it was so impressive to see hundreds of people either in front of the camera, behind the camera, the wardrobe department, in the construction department and art department...hundreds of people working on these TV and film productions, so we're going to be enhancing that for our area."

Fedeli estimates the film industry brings in "tens of millions of dollars" locally.

"We have some film announcements coming up in the very near future for North Bay and area. We've got some very exciting area news regarding new TV and film productions."

Cardinal wrapped up last weekend and Carter is about to begin shooting its second season.

"We've got at least another half dozen movies that are filming right now so it is a real boon to restaurants, hotels, hardware stores, construction supplies and for all of the actors and extras. It's just been phenomenal," added the Nipissing MPP.