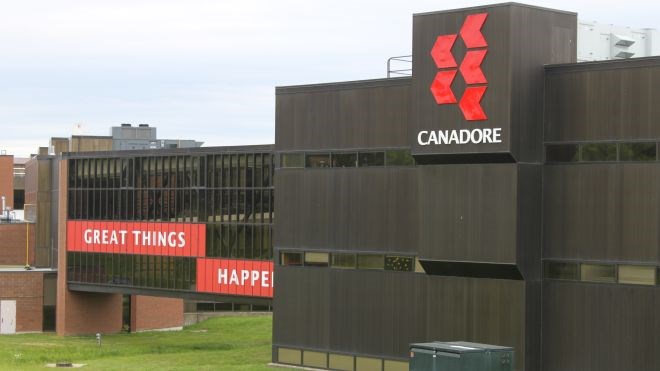 The Canadore College Board of Governors needs to appoint "a credible and impartial" third party to conduct a meaningful investigation says the lawyer representing a complainant that has made an application of sex discrimination to the Ontario Human Rights Tribunal.

Gillian Hnatiw, of the Toronto law firm Adair Goldblatt Bieber, makes the statement in a letter dated March 1 and obtained by BayToday.

Failure to do anything less, she says "will leave a stench of undue influence on the results."

The College announced under pressure last week that it would appoint a third-party investigator to look into charges of sex discrimination against Canadore.

Hnatiw says in the letter, "If the allegations are truly without merit, the quickest and most definitive way to establish this and restore public confidence in a publicly funded institution" is an independent inquiry.

Hnatiw is asking that the investigator be given "broad latitude to look into systemic harassment, discrimination, and abuse of power" and report the findings and conclusions directly to the Board.

And finally, she wants the Board to commit that the report will be made public.

Canadore HR spokeswoman Jodee Brown Yeo said last week, "Given this is a human resources matter we will not be commenting beyond the statement at this time,"

BayToday attempted to contact Board Chair Bob Nicholls, but he has left on a month-long vacation outside the country. Multiple emails drew no response.

Hnatiw also takes issue in her letter with a statement by President George Burton that "We have repeatedly asked the lawyer for the complainant to provide us details that will help us determine any further action, but as of yet details have not been provided."

"It is untrue that Canadore has repeatedly asked me for details of the anonymous complaint," writes Hnatiw. "Ms. Brown Yeo did write to me on Feb. 19, 2019, to urge me to provide her with their identities or to encourage them to contact her directly. In my response to her dated Feb. 25, I reiterated my previously expressed concern that Canadore's employees do not appear to have confidence in the Human Resources Department to protect them from workplace or other retribution or to impartially investigate their concerns and advise that this prevented me from complying with her request. However, I also advised that I would be prepared to work with an arms' length investigator charged with reporting to Canadore's Board. I never received a response to that letter. No 'repeated' requests for this information were made."

The allegations came to light last week, as BayToday first reported the College had been notified of serious allegations of sex discrimination.

Among the claims were allegations of managers engaging in sexual acts on campus, lewd remarks, comments, and gestures, and bullying and psychological harassment.

BayToday sent emails to Nicholls, and Brown Yeo last evening seeking a response to Hnatiw's letter, but received no reply.