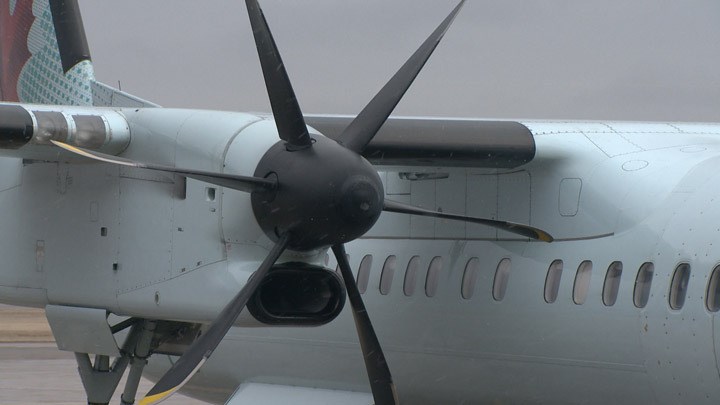 Air Canada announced earlier this week that the suspension of flights has now been extended to September 7.

City Councillor Chris Mayne says this is disappointing for the airport as they were hoping for at least one flight a day at some point in the summer to offset revenue issues.

He told CKAT that there have been layoffs at the airport already.

"The North Bay Jack Garland Airport Board have their own staff that manage and run the operation of the airport and two of those positions have been reduced," Mayne said.

According to Mayne, that leaves 10 airport employees but doesn't include other air activity including Nav Canada, Canadore College and Gateway Helicopters.

Mayne says the extension by Air Canada does not force the airport to close its runways.

"The city has guaranteed as much as $200,000 per month to the airport management if required to keep the airport open," Mayne said.

Mayne says the airport is being used through medivac flights, the MNR, charter flights and cargo operations but the airports viability depends on commercial passenger traffic.