Air Canada takes off from North Bay amid mounting losses

'COVID-19 fallout continues — this one hits hard...There was no warning, and our airport management, our senior city staff and Mayor are already scrambling to contact them for more information.'
Jun 30, 2020 12:44 PM By: Stu Campaigne 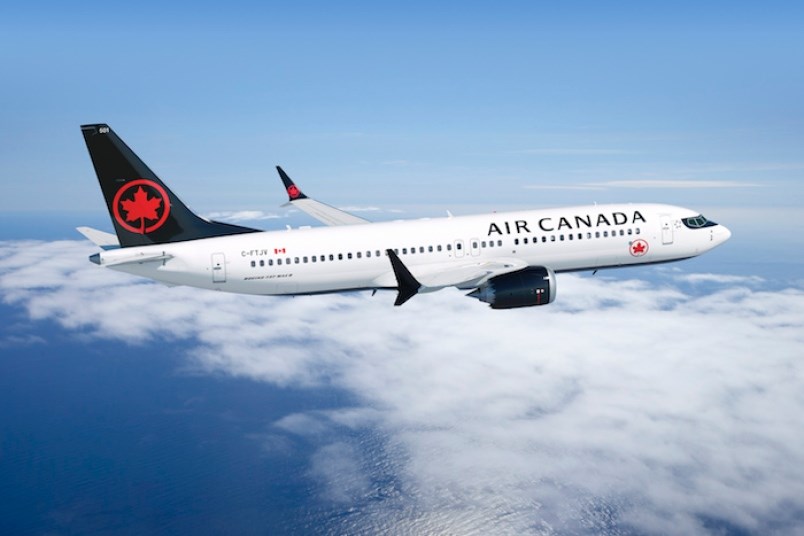 Air Canada is closing its station in North Bay, along with seven others, all in eastern Canada. File photo.

Air Canada has announced it is indefinitely suspending service on 30 domestic regional routes and closing eight stations at regional airports in Canada, including the station in North Bay.

Mayor Al McDonald was just learning of the Air Canada cuts when contacted by BayToday. Communications Officer Gord Young indicated McDonald would field questions from the media later this afternoon.

North Bay City Councillor Mike Anthony remarked, "COVID-19 fallout continues — this one hits hard," in a Facebook post. "There was no warning, and our airport management, our senior city staff and Mayor are already scrambling to contact them for more information."

Air Canada says in a release these structural changes to its domestic regional network are being made "as a result of continuing weak demand for both business and leisure travel due to COVID-19 and provincial and federal government-imposed travel restrictions and border closures, which are diminishing prospects for a near-to-mid-term recovery."

Air Canada expects the industry's recovery will take a minimum of three years, therefore other changes to its network and schedule, as well as further service suspensions, will be considered over the coming weeks as the airline takes steps to "decisively reduce its overall cost structure and cash burn rate."

As a result of COVID-19, Air Canada reported a net loss of $1.05 billion in the first quarter of 2020, including a net cash-burn in March of $688 million. The carrier reports it has undertaken a range of structural changes including significant cost savings and liquidity measures, including today's announced service suspensions.

The following are the Regional Airports where Air Canada is closing its stations:

The following routes will be suspended indefinitely as per applicable regulatory notice requirements. Affected customers will be contacted by Air Canada and offered options, including alternative routings where available.

Air Canada will also take other measures including: