A return of The Wrench? 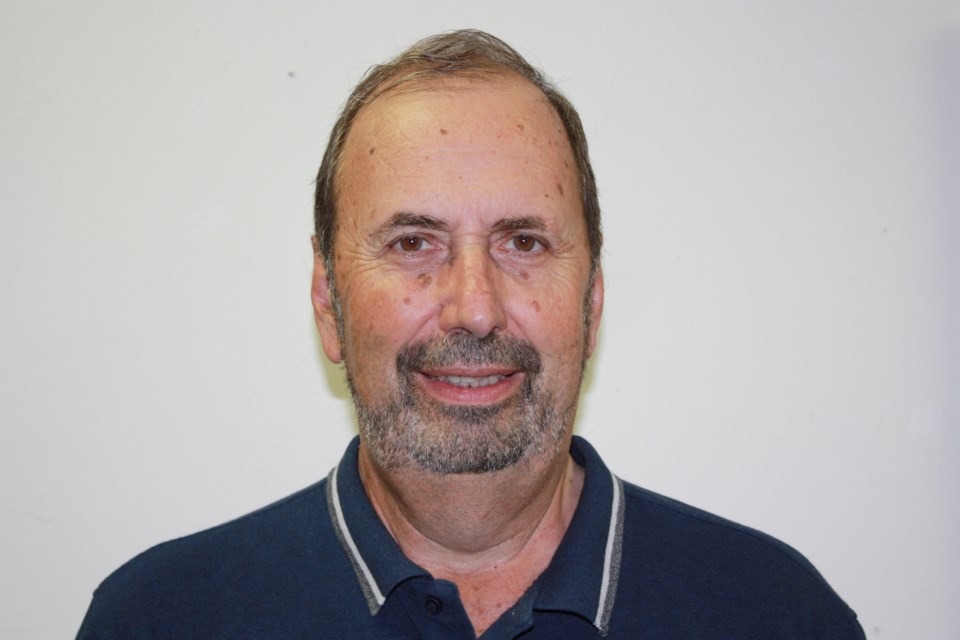 Anthony died suddenly, September 2, at the age of 52, while serving his sixth consecutive council term. He was the council's longest-serving member.

Following the main portion of the regular meeting, Council met in an in-camera session to determine how to proceed in filling Anthony's seat.

Options included accepting applications for the position, appointing the nearest finisher in the 2018 election, or holding a by-election to find a successor to finish out the remainder of the term until 2022.

Local business owner Maroosis was often referred to as "The Wrench," in his political dealings and has served the municipality for over 30 years.

Deputy Mayor Tanya Vrebosch says Maroosis must respond in writing and if he accepts, he will be sworn-in over the next few weeks.

"We'll be very lucky to have Councillor Maroosis back on with us if he so accepts," she stated.

Vrebosch cited three precedents in appointing the 11th-place finisher, adding it is the most cost-efficient method.

Along with filling the seat, there will be some restructuring to fill the various council positions Anthony held. Coun. Mac Bain will move to DIA and Maroosis would sit on the library and Capitol Centre boards, along with Hydro Holdings. Mark King will become vice-chair of council's infrastructure and operations committee.