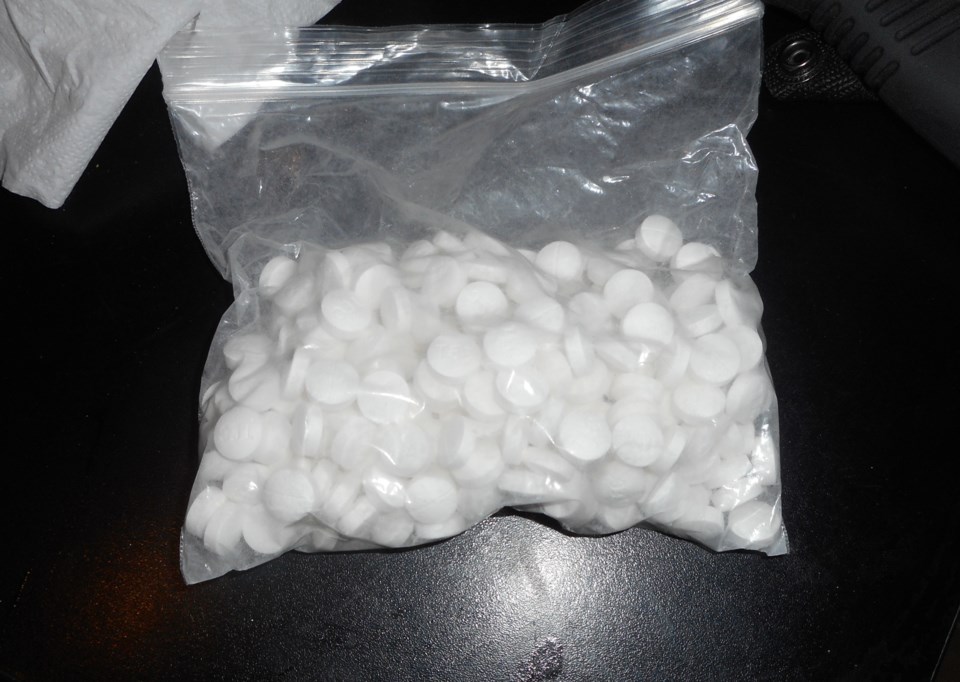 Huntsville OPP has arrested and charged a 23-year-old female driver with impaired and drug trafficking offences, and a 16 year old girl with drug trafficking as a result of a traffic stop yesterday.

On May 06 an officer saw a car speeding and pulled it over on Cairns Drive in Huntsville. The officer saw the driver showing signs of impairment and made an arrest.

A search found a number of controlled substances.

Katrina Yakich, 23, of Huntsville, is charged with:

A 16-year-old girl from the Township of Lake of Bays, will cannot be named as she is a young person has been charged with three counts of possession of a schedule 1 substance for the purposes of trafficking.

Both were released on an undertaking with one of the conditions not to communicate directly or indirectly with each other.

Then today, the OPP were made aware that Yakich and the youth were seen together. Officers found the two together on Chaffey Road, Huntsville.

The two were re-arrested and charged with "failure to comply with an undertaking."

The young offender was held for bail in the Ontario Court of Justice Youth Court Huntsville.

Yakich was released from custody and is scheduled to appear in June in the Ontario Court of Justice Huntsville.