16 collisions with wildlife in the last week say OPP

The North Bay OPP reports that in the last seven days, officers have responded to 16 separate collisions in their patrol area involving vehicles and wild animals.
Jun 4, 2016 2:50 PM By: Jeff Turl 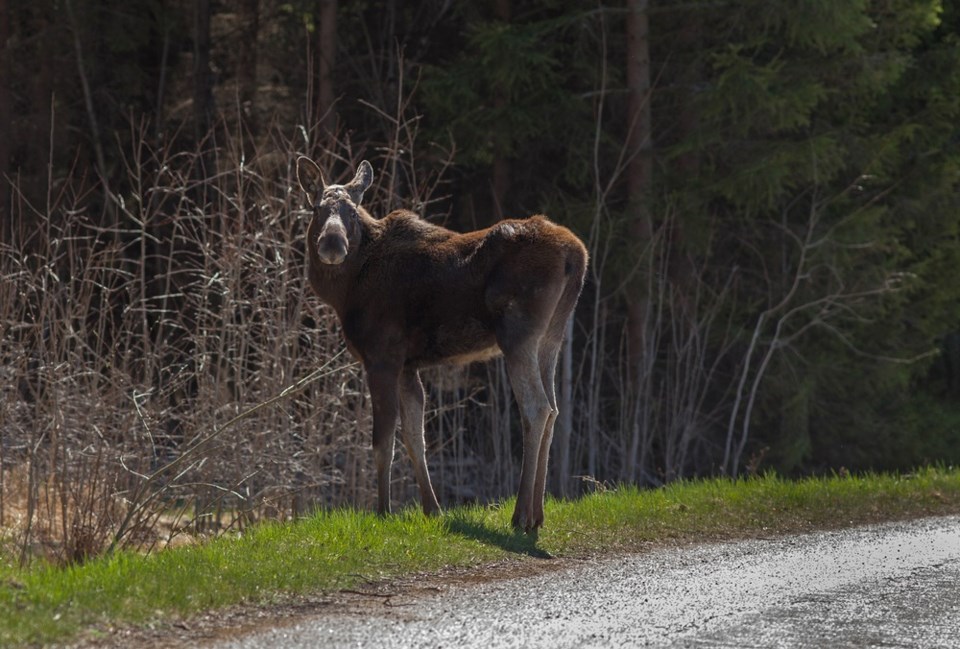 The North Bay OPP is asking you to please slow down and be aware that June is the month that traditionally accounts for the highest number of reported wildlife collisions during the year.  Animals are very active this time of year and often wander onto our roadways.

The North Bay OPP reports that in the last seven days, officers have responded to 16 separate collisions in their patrol area involving vehicles and wild animals.  Seven of those were involving moose, eight involved deer and one vehicle collided with a black bear.  No serious injuries were reported and in several of the cases, the drivers had to take evasive action to avoid hitting the animal which actually caused the collision.

Motorists can help reduce the possibility of being involved in a collision with a wild animal by taking a few safety precautions.

“Animals are unpredictable and can move into your path very quickly,” says Staff Sergeant Laura Houliston, Detachment Commander of North Bay OPP.  “Drivers are encouraged to monitor their speed-particularly between dusk and dawn because the higher the speed, the more severe the impact. Even a small reduction in speed can make a big difference in a driver’s ability to avoid a collision.”

MTO - Animals on the Road