Opinion: Bob Rae must be eating lots of fish 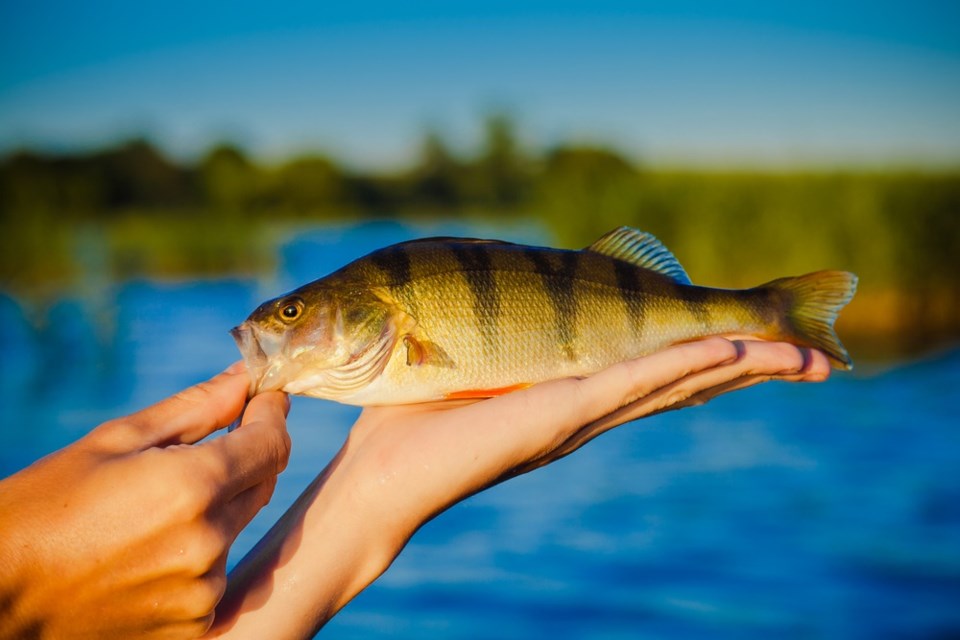 It's really hard to debunk those old wives' tales or urban legends that seem to have more staying power than the truth.

Moms still tell kids that eating lots of carrots will improve their eyesight, a myth that started in World War II when the British spread rumours that eating the orange tubers gave their pilots better night vision. They were trying to hide the fact that the success of bombing raids against Nazi Germany was more likely attributable to the use of a new invention – radar.

Not sure if people are still afraid that they will get warts if they touch a toad, but that was pretty well regarded as gospel back in the day.

Even the world's wisest men have fallen for more than their share of fables, the bizarre pseudo-science of phrenology being a good example. The idea was that you could predict an individual's character traits by measuring different parts of their skull. (By this standard, Donald Trump would likely beat Albert Einstein in a game of chess.)

The sheer shelf-life of folklore makes it a favourite tool for those relentless curmudgeons who are always looking for ways to discredit or marginalize people who are different from them. Thus are born stereotypes of people – usually people of skin colours other than white – who are congenitally lazy, cowardly, miserly, unclean, or just plain dumb.

It's all about living in a world that has evolved in such a way that some people think they are innately superior to those who don't look like them, talk like them, dress like them, or think like them.

One of my favourite TV programs is “Ancient Aliens” in which a motley crew of would-be archeologists theorizes that Indigenous peoples like the Mayans were simply not smart enough to build the architectural marvels that fascinate pith-helmet scholars. It had to be the work of beings from another planet, from outer space.

Former Ontario premier Bob Rae admits to having encountered some of these myth-spinners as he travels around the province in his latest incarnation as a negotiator and advisor for First Nations that literally sit on tons of mineral resource wealth.

In a keynote address to an annual conference of Northern Ontario municipal politicos, Rae talked about his run-ins with developers who dislike the extent to which the courts are supporting the rights of Indigenous peoples to have a say in how resources on their traditional territories will be accessed.

This is the same brand of redneck reasoning that argues Indians are inferior to whites because they never “invented” planes, trains and automobiles.

(If Indians had wanted to go anywhere, I'm pretty sure they would have eventually figured out a way. They “invented” things like canoes and snowshoes that saved countless settler lives, and were smelting copper and building pyramids at the same time Europeans were burning people at the stake for claiming the earth orbits the sun.)

Rae was a bit less blunt, telling his assailant “Well, certainly they would not have been developed in the same way. We might have polluted less. Fewer people would have died. That's for sure.”

Bob's getting pretty smart in his old age.

He must be eating a lot of fish.

Maurice Switzer is a citizen of the Mississaugas of Alderville First Nation. He operates Nimkii Communications a public education practice in North Bay that focuses on the Treaty relationship.

Opinion: Maurice Switzer, Can Leafs win Cup without a Chief?
Jan 11, 2018 9:43 AM
Comments
We welcome your feedback and encourage you to share your thoughts. We ask that you be respectful of others and their points of view, refrain from personal attacks and stay on topic. To learn about our commenting policies and how we moderate, please read our Community Guidelines.