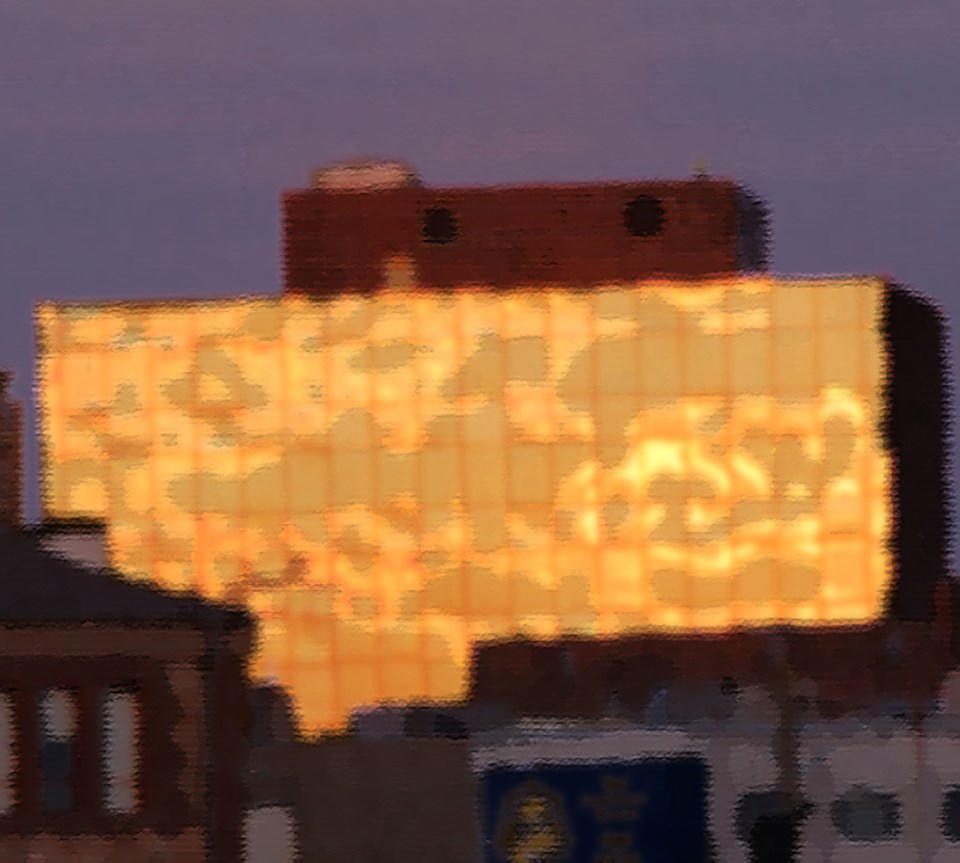 There may have been an error in communication when someone reported that this Council promised to be transparent in its operation, reports and its handling of public monies. I think they meant translucent. That might have been a ‘spellchek’ error. It happens.

Translucence, or through a glass darkly, has been the modus operandi for councils for a long time. The present council may have garnered national recognition for its lack of transparency but have they really been any better (or worse) than previous councils?

There are things that a council ought not to disclose and that is understandable. Personnel matters are certainly an example. Well, except when we are paying 2 CAOs at the same time. Property deals are likewise sensitive and require some secrecy for business reasons. We can understand that and trust that our elected officials are doing the correct thing. Until some limburger smells start wafting our way from a possible insider deal. We then have the opportunity, even an obligation, of asking for clarification.

It used to be you could do this in an open council meeting, a letter or even an email but now it is through a Freedom of Information request. This almost sounds oxymoronic when you have to fight and pay for information about your tax dollars. Hopefully, FOI will not become a budget revenue line item.

Yes, there may be things council does not want people to see or hear but surely the new Communications Officer can explain or spin something that will make us feel comfortable about how our money is used. Of course, that may be part of the problem: whose money is it once we “give” it to City Hall? Do we lose ownership because it has been taken from us under the duress of losing your property if you don’t donate? Or just as serious, given under the promise that good services will be rendered. There is likely some fine point of law that says the money now belongs to the Mayor and Council, but they don’t even write the cheques so it must be staff members who have control of our money.

The thing is, Councils could be a little proactive in sharing information, plans, and results. True, there may not be a legal obligation to tell the public how well their tax dollars were used on a specific project, but why not just come out and give us the information? If things didn’t go well with say, the Pinewood Park extension, just say so and tell us what you plan to do to make it better.

All the fudging around with the Memorial Gardens deal a few years ago could have been explained instead of hidden. We don’t need to know how the other party to the contract is doing financially but even now it would not be frivolous to ask how the whole deal is working out for us, the taxpayers.

I don’t recall seeing a Non-Disclosure Agreement in the contract but perhaps it was in the really fine print or obtuse words that the legal people use. And if the contract isn’t working out so well for us, own it, and learn from it. If we keep our failures or mistakes secret we can be certain to repeat them. And if we are doing well with the contract, tell us because we can surely all use some good news.

The secrecy around North Bay Hydro operations is unfortunate.

Yes, they are companies held by the shareholders (our council) and there is no legal obligation to disclose anything about the business except to the Tax Authorities in Toronto and Ottawa. There are no competitive businesses or technological secrets here. The rates of service are on the bill for all to see. But is there any harm to North Bay Hydro and its shareholders in reporting how well something is working, how much money they are saving the taxpayers - the virtual shareholders? Why not show a little transparency or at least translucence so we feel comfortable with our investment? How is that Microgrid working out at the Y? What is the ROI on Espanola?

There is still enough time left in this term of office for the Mayor and Council to be a little more transparent. Personally, I think our city is doing fairly well. Except for . . . naw, never mind about the Casino and the Rink-to-be, and not throwing my old socks in the dump where they can make some methane. Heck, mine already has the smell of a strange gas on them.

No, the snow is being removed, the water still flows from the tap, and the buses are warm. The police, ambulance, and fire personnel are answering calls. We are going to paint utility boxes to spruce the place up, plant some flowers when the snow melts, fill some potholes and maybe replace some planks at the Landing.

If we can get all this done before a disgruntled taxpayer calls the Ombudsman or W5, all will be well in the City that is Just South Enough to be Perfect.

On the other hand, maybe no news is the good news. Transparent good; translucent better.