Teetering at the Edge 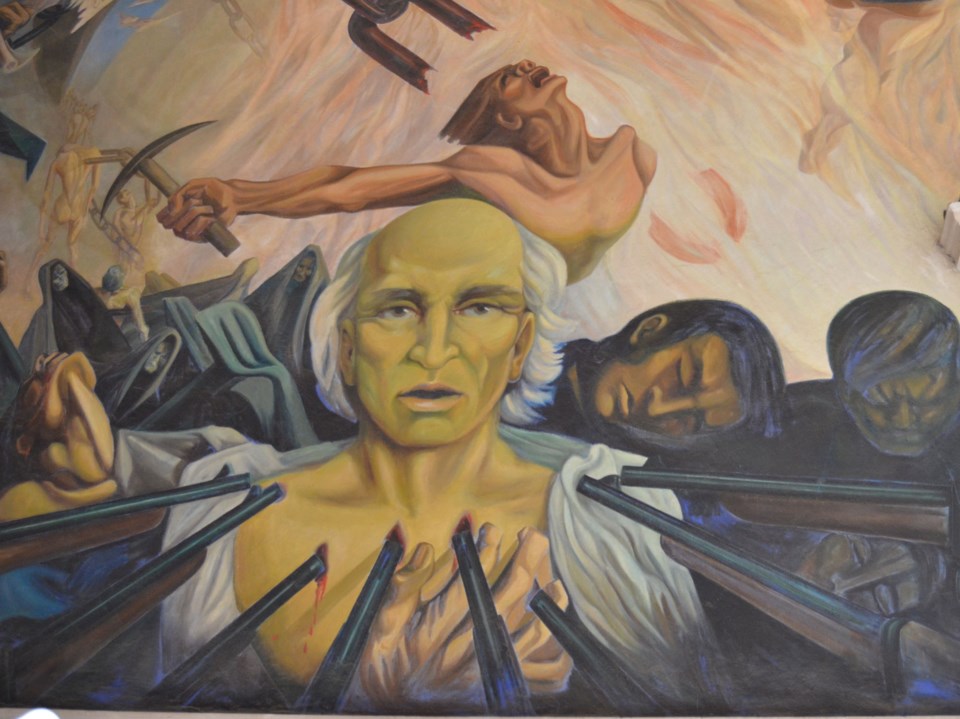 An optimist might say the Federal Liberals are going to weather the current turbulence in Ottawa, and as much as I try to be optimistic, one more misstep and I fear my Liberals will give up their majority in government come the fall election. There have been just too many bumps in the road for any chance of recovery for Justin Trudeau methinks. The list of missteps is long.

A person could start with the purchase of that partial pipeline that has little chance of being completed before we have all switched to electric or some non-oil way of powering ourselves around. And if we thought we were going to sell that crude to China think again. Heck they don’t even want our canola anymore. In fact, if we don’t somehow settle with Huawei and that  Trumped-up cell phone spying charge, China will become even less friendly towards us. Justin fired the ambassador who was telling  the Chinese that because of the violation of Civil Rights on the executive’s arrest, she could probably be released and sent home. Doesn’t Justin understand about trade with China? Where was Jerry Butts when he needed him?

Well, maybe that was a good thing - Butts leaving - for reasons yet unexplained. At least the Clerk of the Privy Council gave us his reason for leaving, albeit the reason seemed a little lame. But two good things are too little to make up for the errors or sins of omission of our dear M Trudeau.

What to do? Well, time for a change in how we select our Prime Minister and the seeming invulnerability of that high office.  Other countries handle these problems in a different manner than we and I would not be the first to suggest that we should elect by party and then let that party select the leader or Prime Minister. Indeed, I had hoped that the Ontario Conservative party would do that and let Vic stand as Interim Premier until they selected a Premier after the election.  Who knows, we may have escaped having  Doug Ford for our Premier.

So here in our northern Camelot, what would we do in our present situation? We do not know yet what squabbling is going on in the Liberal caucus but one might guess that some members are not willing to follow, lemming-like, the present leader.  Nice guy that he pretends to be, not everyone must agree with him. Witness the SNC Lavalin affair. Maybe, just maybe, Justin and his phoney jobs numbers and fear mongering are wrong. We may never know all the details although it seems some MPs want to bare all.

Anyway, if our PM position was not so sacrosanct, I would suggest that Justin step down.  We could have another cabinet shuffle and maybe he would get a minor position. If he is re-elected in the fall and the party likes him, they could appoint him our next Prime Minister. In the meantime, my choice for interim PM would be Ralph Goodale or Chrystia Freeland: either of them could lead the party to victory.

As for Jody Wilson-Raybould and Jane Philpott, leave them in caucus. It won’t hurt to have a couple of members who are not afraid to speak their minds when they think the PM is wrong. Which he seems to have been a number of times. Maybe he should take a walk in the garden, take a couple puffs of his now-legal weed, and let the air clear in Ottawa.