Opinion:Bill Walton, Too Big to Care 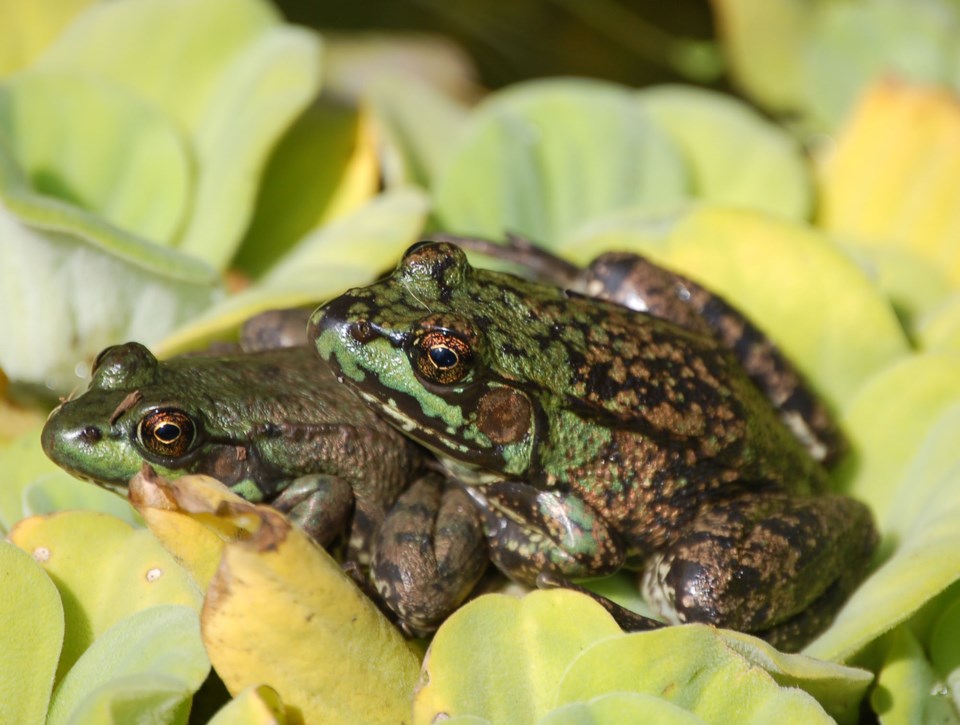 Some of us will remember the ‘Great Financial Crisis’ of 2007 – 2008 (sometimes mistakenly called the Great Depression which happened in the late 1920s and into the 1930s). That recent event can hardly be compared to the hardships of the earlier worldwide depression unless you held stocks in those institutions and corporations that were too big to fail. Those might have been scary times until the government stepped in and bailed out banks and automakers with our money. Now there are rumblings of another crisis facing some very large businesses.

What may have started with a sudden increase in the cost of epinephrine pens has led to a closer look at drug prices in the United States. The opioid crisis soon came under the scrutiny of watchdogs, for not only the loss and destruction of lives but for the huge profits drugs companies were reaping from citizens. Some States are taking the lead on this but you can be sure other States and countries will be checking up on their pharmaceutical companies. Here in Ontario, a class-action suit was recently launched against a number of drug manufacturers. The tagline by investigators and reporters is that these giant businesses are not just too big to fail but too big to care.

Health and social investigators are now convinced that the drug companies knew that their opioid products could be habit-forming. Whether individual doctors suspected this is another question. What better way to make billions of dollars than to hook people on something like pills for pain? Or simply raise the prices on some life-saving medications, like epi pens, heart drugs, or insulin? Does this remind you of the cigarette companies and their denials that nicotine was addictive? Did (do) the cigarette companies care what happens to you and your lungs? (Or indeed, the government who collects taxes on tobacco and that other inhalable).

Insulated by billions in defense funds, we may have to wait years to see the outcomes of these lawsuits. In the meantime, we may start looking around at other entities that seem too big to care. Remember the up-selling scandal at our cherished Banks?  Sure, they said, our customers are the most important asset but really it is our shareholders that we work for and do they care about Joe and this efforts to re-mortgage his home? Talked to your cell or TV provider lately? Did it seem that they too are just too big to care? As one Air Canada customer commented about the recent airline mergers – it will just give them more airplanes on which to provide poor service.

It gives one pause to wonder how far up the corporate ladder one must look to see where the trace of altruism disappears and the greed factor kicks in. What may have begun with some lab technicians working on a drug for a cure of a disease soon comes to the cost of producing the pills or serum and what can we charge to recover our costs before the patent runs out. Ah shucks, let’s make a few dollars while we are at it. After all, we will have to start another life-saving search for a cure tomorrow. Don’t forget to add in a cost factor for legal fees in case there are some side effects we didn’t notice. And update the budget line for that villa in the Islands . . .

Actually, most front-line workers do care about their work and you, the customer: that’s what keeps the wheels turning. Maybe the few people at the top of the ladder have become so removed from their customers that their drive for more money takes over. Or in the case of politicians, it may be the lust for power and prestige that drives them to that point of not caring and losing contact with us.

I suppose we all harbour dreams of being the Big Frog, even in a small pond. And that’s a good thing – it is why we advance, striving for better ways or faster or more economical ways of doing things. That is why someone out there is trying to build a better mousetrap even though the old Victor trap works quite well on unsuspecting mice. It’s what drives us to have a nicer lawn, brighter Christmas lights, and a cleaner car than the Big Frog down the street.

It’s what drives a couple of cooks I know to try to bake better butter tarts than Bev Burman from Barrie. The competition is great until someone finds a niche and tries to exploit it. A person gets hooked on Mother’s butter tarts and just has to try those ones packaged in plastic and cellophane, but trust me, the faceless cooks that made those imitation butter tarts just didn’t care if you liked them or not. The tarts came out of the oven right on the price point.

Perhaps that is what is happening with Doug and Vic – they are so focused on the debt that they will try to peddle us shoddy butter tarts and cheap beer instead of the health, education and the services we have been hooked on.  Are they so far removed from ‘the little guy’ that they no longer care about his welfare? As they sit down there surrounded by millions of Torontonians have they become too big to care about us out here in the hinterlands?

Too big to fail or too big to care? A word of caution to those aspiring to be Big Frogs even in a small pond: the raccoons are coming out of hibernation.