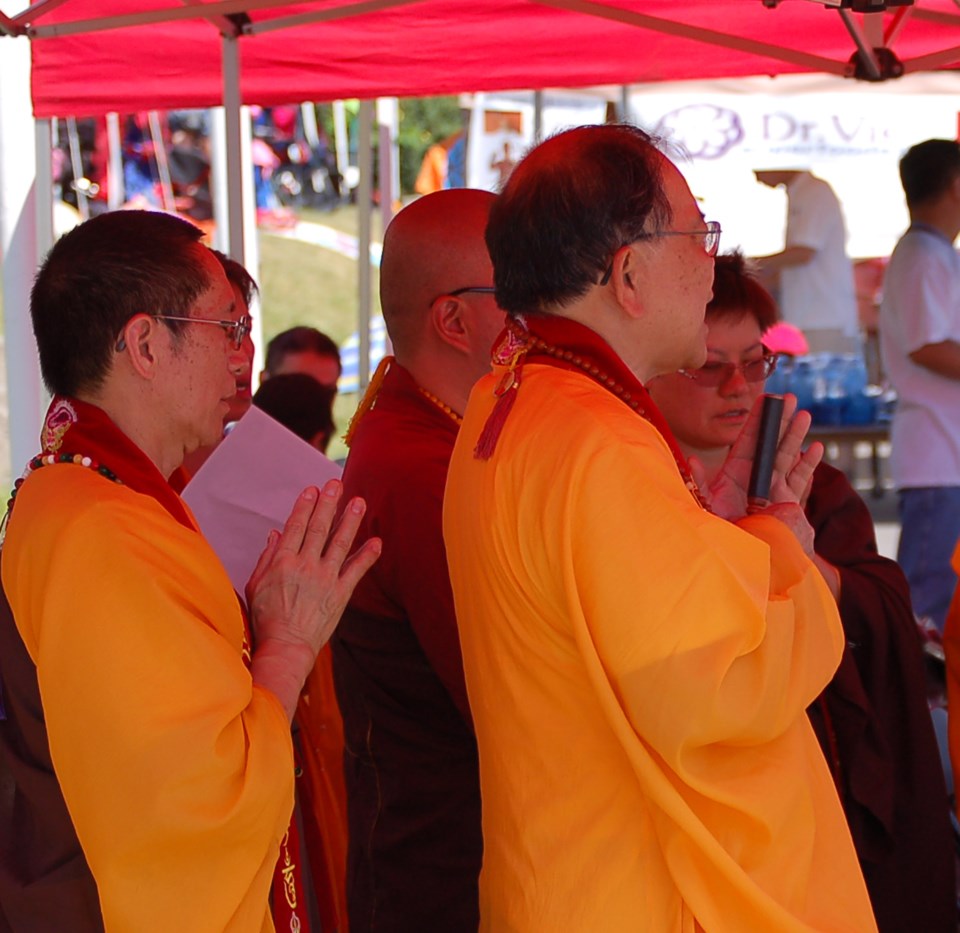 Lately, I have been taking a tea break in the morning to watch the Prime Minister give his update on Covid 19 and other matters of national and provincial interest. The man is really quite adept at skipping around the issue if he does not have the answer he thinks we want to hear.

Anything about the amount of debt we are piling up, for instance.

But Tuesday morning a CBC reporter really put the PM in the hot seat. What did the PM think about Trump’s use of force the previous day on a peaceful demonstration for a photo op? For 21 seconds, the PM said nothing. His facial expression did project his feelings as his brain was trying to find the correct words for the nation.

Words for the nation, and words for Donald Trump and maybe, just maybe, for other world leaders. Those 21 seconds of a struggle to say something positive about the American President and his recent actions spoke volumes. If other world leaders could send Don the same message, it might persuade some others in the US administration that they are no longer held in the same esteem as before Trump Made America Great Again.

Sorry, I forgot that the Prez has surrounded himself with staff and advisors that think or pretend to think as he does. Sorry again, I should remember that the US is our main trading partner and we think top military ally. Time out for 21 seconds while I rephrase that.

The thing is, what happens south of the border really affects us.

We watch the same TV shows, the same movies, read their books and newspapers, trade on their stock markets, and flock by the millions to their warm weather in winter. We share their culture, arts, and sports. Yes, and we have many of the same racial and poverty issues they have. Heck, we even dress alike, eat the same foods, and drive the same vehicles on the right side of the road.

They haven’t caught on to metric yet, but some day. . .

We share the same Rules of Law (with a little tweaking here and there) and both our courts fall back on British jurisprudence. Our police work with many of the same procedures and protocols. While both police forces use horses for crowd control we are better known for riding ours in circles to music for equines.

However, both countries draw their police officers from the general public, and these men and women reflect their society. At this point, we like to think ours is a more kind, polite, tolerant, thoughtful society but that may be a delusion on our part.

Just this past week the New Zealand Prime Minister showed great aplomb while giving an interview during an earthquake. Now, our Prime Minister told the world what he thought about our neighbour without saying a word. Angela flatly refused to attend a G-7 meeting in the US in June – giving the pandemic as an excuse, but one wonders. In this time of crisis, we need our world leaders to be strong and looking to science for our health, and of course, to the recovery of the economy.

I am still very concerned with the amount of debt Justin is handing out and I grumble at the amounts, but on Tuesday, when I thought we had lost the audio, our man spoke volumes by his 21 seconds of silence. You can make your own conclusions about what the silence means when politicians, officials, and companies have ‘no comment’ to the media. Mother always said if you couldn’t say anything nice do not say anything.

But good on you, Justin. Just saying.