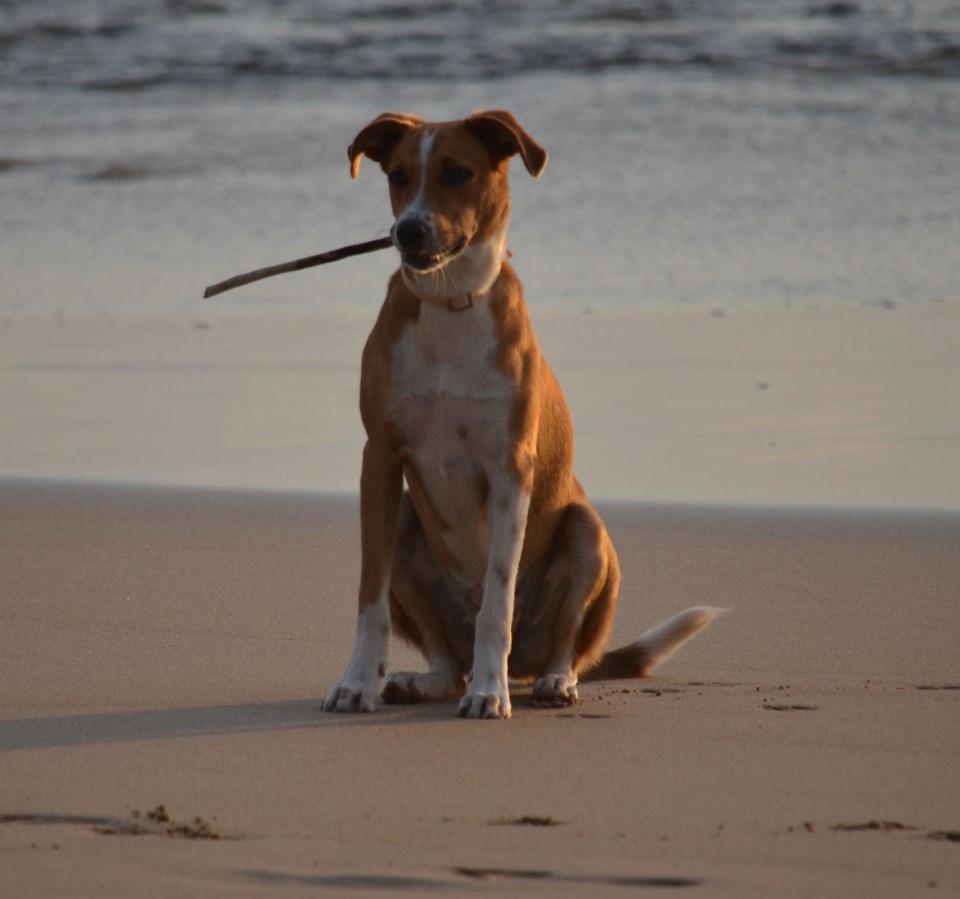 We were chatting the other day about one of our least likable politicians, wondering why he kept saying stupid things, or if not stupid, nonsensical or downright lies.

You would think, my brother said, that at his age he would have gathered some intelligence. Not so, says she who must be obeyed: if you have been stupid all your life you are not suddenly going to become smart in your old age. If you have been a mean, cruel son-of-a-gun in your younger days, chances are that you will still have those traits when they shovel you into the ground. Chances are that you just become more of a curmudgeon, she said as I checked the ceiling for flies.

What are the odds that if you have been a miserly penny-pincher in your early years that you will pass on hanging onto your sock full of pennies, much to the delight of your heirs? Do you think that the preacher who has been threatening fire and brimstone from the pulpit for all those years will suddenly, in his dotage, flip over to love and charity toward all? If you have driven a Ford product since you were in your teens what are the odds that for your 80th birthday you’ll buy a Chevy? If your family has voted Conservative for generations what are the odds that you will vote Green in the next election?

We do become stuck in our ways. Mind, that’s a good thing if you are intelligent, successful and an all-around good citizen. If you are young, unafraid to try something new and still have that resilience of youth in your veins, you can learn new ways and adapt your thinking. However, somewhere on the road of life as we approach that best before date, bingo, and there we are - stuck in a rut that will lead only to the end of the road.

We discussed the young villains who, having been granted the largess of the courts to serve probation, soon end up back in said courts for another misdemeanour or felony. Now there may be a financially rewarding life in crime if you hit the big time but breaking and entering is not the first step on that road. We wondered too whether some of the old judges were not stuck in the past, especially when it came to sentencing for sexual assault and abuse cases. Perhaps it was an error to think the probationers dumb and the judges smart.

It was at this point when my younger brother observed that you couldn’t teach an old dog new tricks. I thought he might be referring to those episodes with the PCV plumbing every spring at the cottage. Mother always did like him better. However, my wife, who had been listening to CBC radio, said it was not true: you could teach old dogs new tricks – it just took a lot longer. Actually, it was a study with old rats but why quibble?

If the rats can do it so can we older folk. There is still time for a change. First thing tomorrow I’m going to figure out that cryptocurrency. Then I’ll tackle Federal politics. Right now I think they are both shams, but I need to change my thinking . . . if it’s not too late.