Opinion: Bill Walton, Three Hours and a World Away 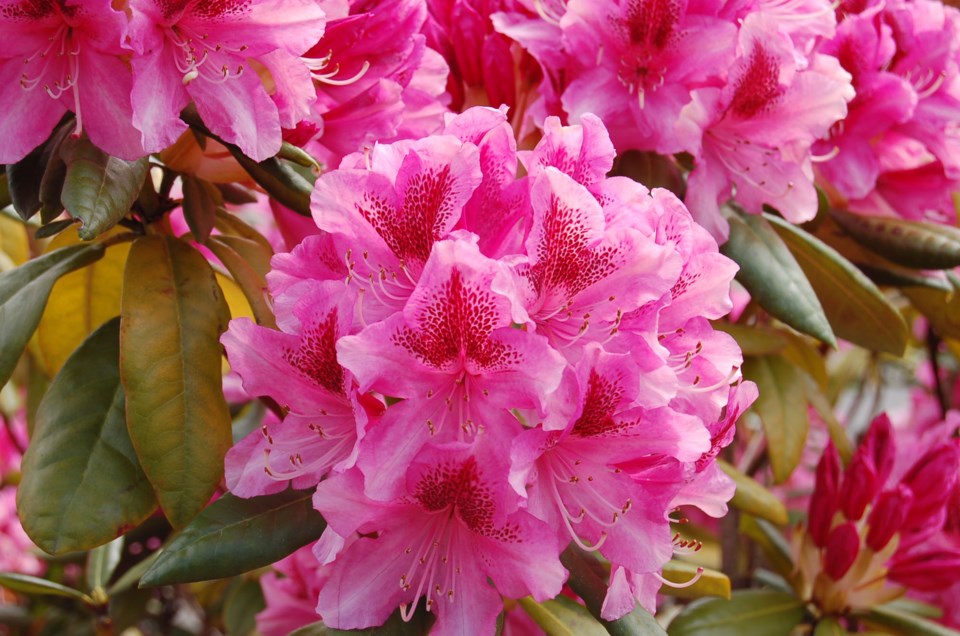 Recently we had the good fortune to spend 18 days on a tour to Victoria, BC.

Spring had arrived just before we touched down although I suspect that it is always spring in Victoria. The flowers were blooming, the ornamental trees bursting their buds, birds singing and gathering twigs for their nests. People were walking about in their short pants and sandals although it wasn’t quite warm enough for me to remove my zip-offs.

It was snowing in North Bay.

It was hard to shake the feeling that we were not in some other country. Oh, the language is the same, there is the same mix of faces from other lands as back home and to shop in the box stores or even at the Bay seemed similar to being in Ontario. Items were maybe a little more expensive, but not much considering Mainland to Island transportation costs. The food on offer in the restaurants was much the same fare as home except for this strange ritual of afternoon tea. Oh, there are Tims and Starbucks and real fresh-ground coffee shops,  the Golden Arches, Wendy’s and A&W with their mystery sausages made from vegetables. But the tradition of an afternoon tea is something we could use in Ontario.

I’m sure we must have pockets of old Englanders in our province but the idea of taking a break mid-afternoon for a pleasant cup of tea, some little sandwiches (a cucumber sandwich is quite tasty as well as very genteel), a scone or two with cream and jam and you are more cheerful and ready to tackle the rest of the workday or in my case, have a wee nap.

British history is celebrated on the Island as are the indigenous people and their culture. Totem poles and native art are prominent throughout the area. The Chinese people played a huge part in the development of Victoria and the western end of the transcontinental railway construction. They also provided cheap labour for all the castles and estates sprinkled around the city. The early European entrepreneurs seemed to have found many ways to make a dollar during gold rushes, fur trading, and the lumber businesses. Stories and tales of the days of yore abound.

Take the story of the building of the Province’s legislature (which turned out to be quite impressive): A young architect submitted a bid that caught the eye of the committee, but when asked for a portfolio of his works he had to borrow some drawings belonging to his uncle because he had none of his own. The project came in $400,000 over budget - a tidy sum in those days - but young Rattenbury did a respectable job. He built the Empress Hotel just across the way and several other notable mansions before running off to England with a young mistress and new wife. He was dispatched, some say with a croquet mallet, by either the young wife or her lover. It is still a cold case.

Speaking of cold cases, the Weather channel tells us it is still snowing in North Bay.

However, the most otherworldly thing about being on the Island is the time difference. Accustomed to watching or listening to the breaking news as either Trudeau or Trump make national or international headlines in Eastern Standard Time, it is old news when we hear it at bedtime out here on the Pacific coast. Wondering how the Leafs are doing in a game, they have already lost by the time I want to check the mid-game score. All of this important stuff has happened three hours ago or when I was enjoying afternoon tea.

Then again, British Columbians have their own politics to keep them entertained. If Rattenbury’s cost overrun was startling, the modern Victorians have their new Blue Bridge which was ten times over-budget as the Legislature. The distraction of politics aside, there are many tourist attractions in and around Victoria. Nature, with all its wonders, abounds, from eagles to otters, salmon to rainforest bears, flowers to giant trees - Victoria has it all.

As we board the airplane for home we now know there is always Victoria - an alternative to the Sunshine State - a place to escape the snow in late winter. The Air Canada steward says all too cheerfully  “It is snowing in Ontario. And no, it is too late to cancel your ticket!”