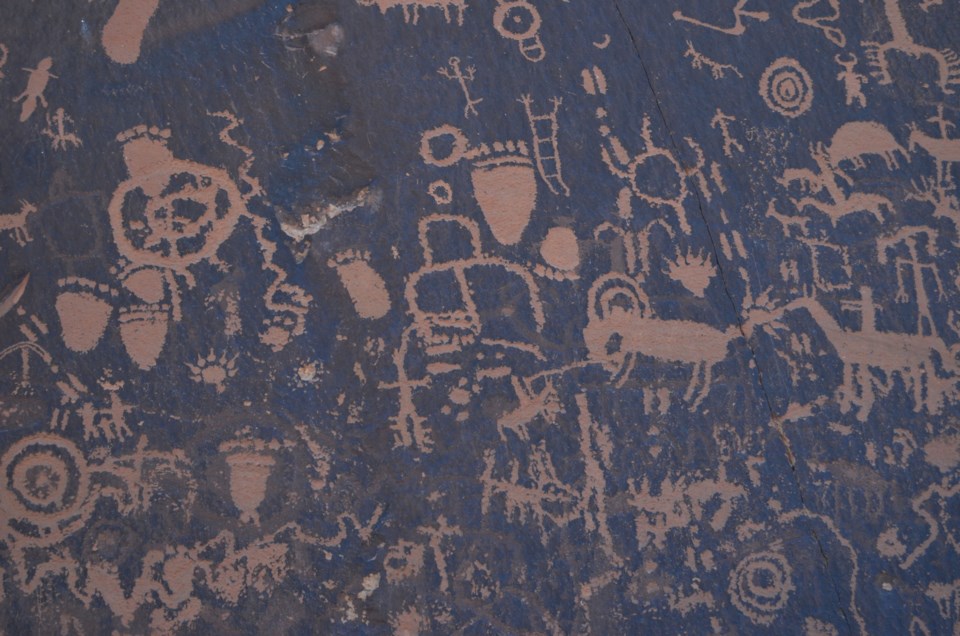 Lisa MacLeod might better have said she was ‘stoned’ at the Rolling Stones concert when she verbally abused Eugene Melnyk, the owner of the Ottawa Senators NHL hockey team. She certainly needed a better excuse than the one she offered. Can you even imagine what she might have said if she was berating one of the owners of the Toronto Maple Leafs?

It is tough to make the case that we expect a higher standard of behaviour from our politicians when we have examples like . . . well, you know the ones who lie through their teeth, make disparaging remarks, and did I say prevaricate? I’m sure the examples go back further than the PM’s father who famously said ‘fuddle duddle’ as he gave us the finger.

Perhaps MacLeod could have gotten away with her tirade in the age before instant communication and social media. Surely she must have known that she would be made look the fool for her outburst – and it was not the first one she has committed as a minister of the Ontario government. Who does she think she is? Oh, yes, as she reminded Melnyk – she is his minister. Or if Doug has any sense, former minister.

As Herself says, we didn’t leave the Stone Age because we ran out of stones. We found better ways of doing things. We are well past the ages of bronze, iron, and steam. Some might say we are now in the age of plastic with daily reminders of the nuclear age still making headlines. However, in the age of social media communication we are past the stage of shouting abuse at each other over the farm or garden fence. MacLeod should have texted Eugene, not used capital letters in public at a Rolling Stones concert.

Maybe, as one of our newest councillors just found out, the days of public meetings and soapboxes has passed. For those who now get your laundry soap in those annoying, dripping plastic spouted containers, in the good olde days soap came in a wooden box upon which you could stand and make public speeches. All one had to do was carry your soapbox to a public place, step up and say your piece to City Council or anyone who was interested (or not) in your point of view.

The problem with the new digital age is that anonymity breeds distrust in the answers to polling questions, says our politico. Fake names, false monikers, and indeed even fake news destroy the value of social media contacts for our leaders. Of course we elect them with secret ballots so they ought to be used to working with the great unwashed. Anonymous polls may not provide the surety that one wants, but despite the trolls, they may be the answer in this age of no soapboxes.

In the chronology of ages – stone to steam – I missed mentioning the Age of Reason. Or have we not come to that one yet? Just saying.