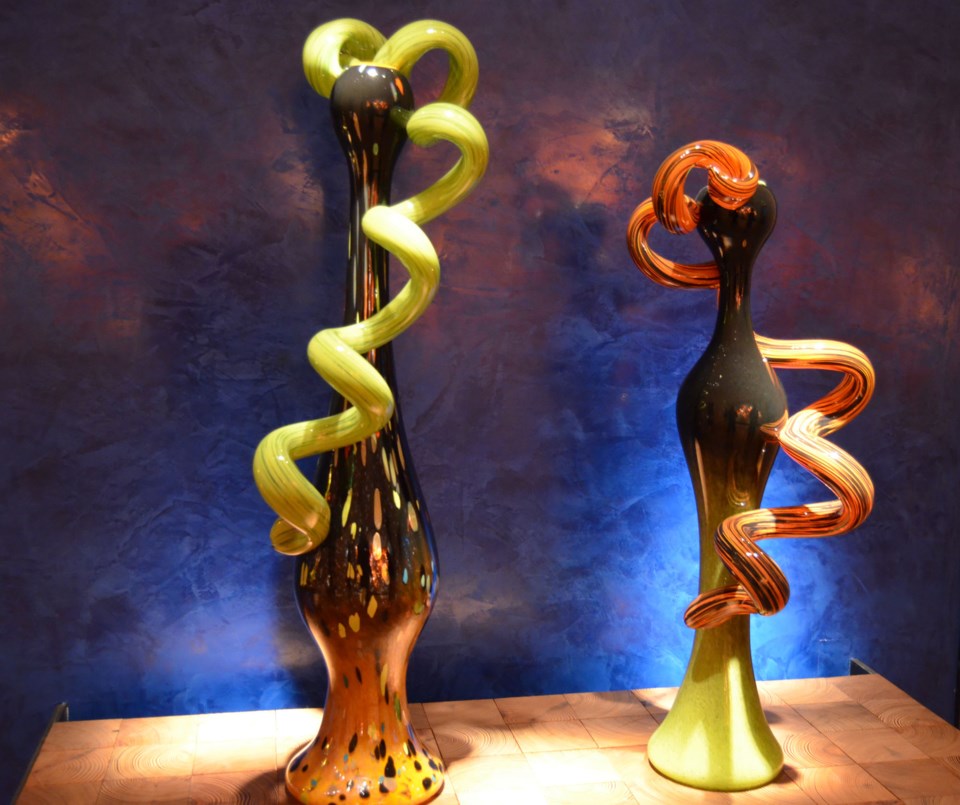 There is an old social convention that at polite parties one does not talk about sex, politics, or religion.

However, it is difficult to get very far into what is a pleasant exchange of ideas without the conversation slipping into the three taboos. Sipping on a glass of punch at a recent gathering, trying to smile, and keep the four-letter words out of the conversation about the winter we have just experienced, is a test of one’s manners. We have had enough weather for the year – let’s discuss something else, my friend said. I guess talking about the weather and climate change is getting close to a taboo. My wife says she has had it up to here with plastics so I skip the pollution topic in case she overhears what we are discussing. Don’t get her started on blister packaging.

Well, how about them Maple Leafs, I tried. Not a chance. Apparently, the only hope for a Stanley Cup this season rests on either Winnipeg or Calgary. I tried the local flavour, mentioning the Battalion but all my chums wanted to talk about were the other problems at our arenas - the state of the buildings, money to spend and spent, not the team. Mention Memorial Gardens or West Ferris in this town and you are into politics.

The other safe topic of conversation we older folk seem to like is the state of our health and the sorry state of our health care system. But after we’ve heard Jim’s latest version of how he had a triple bypass about a dozen times, (the story, not the operation) and how Jane’s ‘problems’ (no gory details about them) are not improving, the subject of health grows wearisome. And now, with the news about Alex, I am quite disheartened, worrying about him. Jeopardy can never be the same without our Canadian host.

You might think that a group of people, some now on their second glass of punch, could spend a pleasant evening talking about the arts and education. However, someone will mention school board funding or worse still, all the scandals and antics of our actors and entertainers and before you know it you are discussing mores, sex, religion, and politics.

So let’s get right to it: sex. I could write a whole paragraph on what I know and understand about sex.

Religion is always an interesting topic and as long as it doesn’t get too personal, it is a fine way to exchange ideas, even philosophies. The problem is that there are so many religions and faith ideas that one can hardly keep up with the nuances that differentiate between them. You have to be on your toes to watch for the symbols and/or clothing that give hints, or indeed, proclamations of the other person’s religious beliefs. More and more though, you can count on an agnostic or even an atheist like me, making bumps in the flow of polite conversation. You cannot escape religion as it touches the world news in reports of conflicts and abuse. So yes, we can ignore religion in our social gatherings but not talking about will not make any problems go away. Even the Pope is publicly admitting there are problems in his clergy. I’ll have to check the meaning of mea culpa in the Latin dictionary . . .

Anyway, as you might have guessed the conversation had to turn to politics. There was much to discuss locally, provincially and federally. There was a pool started at our Tims of when Justin, through the appropriate Minister and AG, without out interference, would let SNC off the hook. 9,000 jobs at risk! I assured everyone that I had more faith in our government and justice system than that. Then I said May, at the latest, because that was what Jerry told Justin to do. Interesting times in Ottawa and Toronto and there is more to come.

One thing I did take away from the SNC inquiry was the Privy Clerk’s remark to Lisa Raitt (why isn’t she the Leader of the Opposition instead of Sheer?) when he quite cheekily said, ‘I was not wearing a wire.’ I’m remembering that line just in case there is a life hereafter and I meet Peter or his committee of inquiry at the pearly gates. When Pete asks if I remember the conversation I had with the attractive young lady serving the hors oeuvres at the cocktail party back in 2019, I’ll just say ‘I wasn’t wearing a wire!’  What a snappy comeback that will be.