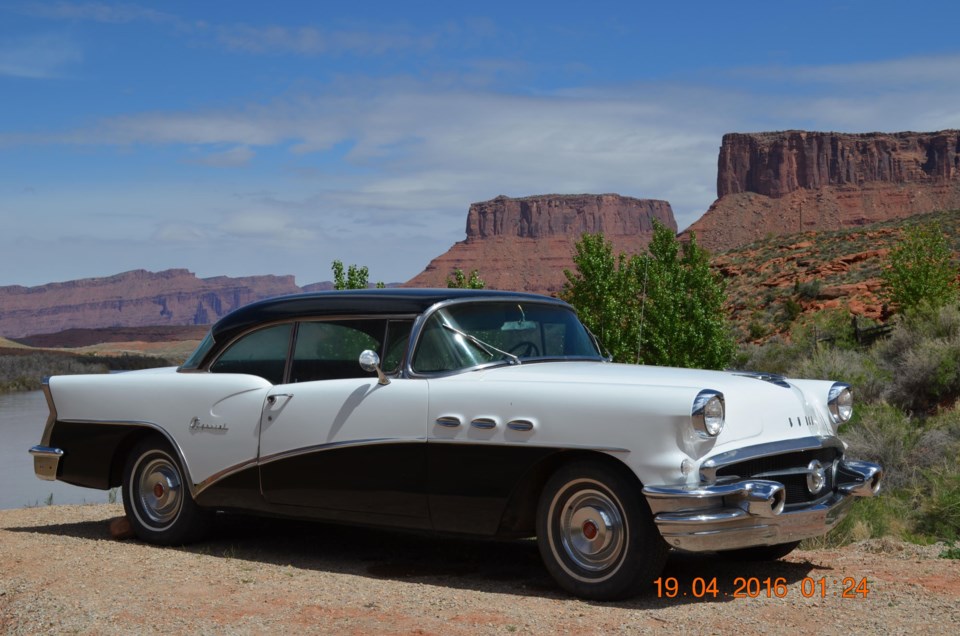 Thinking about purchasing an electric car – you know – doing your thing for the environment? Is the only thing holding you back the initial cost of the vehicle and the charging of those heavy-duty batteries? Not to worry – a wonderful, simple solution is coming your way.

First, here is a little background information and perhaps education about electric vehicles and their battery charging systems. The previous Ontario Liberal government promised a spider’s web of electric vehicle charging stations from border to border in the Province. Some small progress was made on this before Doug and his friends took over the reins of power. (No pun intended about the reference to the horse and buggy age).

Second, you can take out a second mortgage to pay for the vehicle. You are richer than you think.

The problem with this vehicle-charging plan was that it takes quite a few minutes even with a quick-charge to refresh a car battery – do not even think about the time it will take to charge the batteries in a transport truck or one of those gravel haulers. Surely batteries are improving and once we get those rare earth metals from the Ring of Fire, things will improve – battery-wise. SUVs and small trucks, the new automobiles of choice, will charge in about the time it takes for you go inside the Battery Station (converted gas/convenience stations) order a full sit-down meal with several coffees and two washroom breaks, comb your hair again and buy a lottery ticket. This charge should get you to and from work unless your commute is: a) longer than 40 minutes; b) there are no traffic delays caused by stalled (drained battery) cars; c) it is colder than heck and you use all your battery juice to keep the windshield clear and your body from freezing.

Do not even dream of getting all those ions in your battery excited with your household 120 -volt trickle charger on a cold night or with an extension cord running to the curb 20 metres away. Surely your home, apartment building, or Condo has those 240-volt charging outlets . . .

However, do not dismay. Help, in the form of Qi Pasa, is coming. Most of you are familiar with the wireless charging system for your cell phone. This magical system is called “Qi” – the Chinese word for energy. (I wrote a novel entitled ‘Qi’ several years ago so I know whereof I speak!). The Qi system uses electromagnetic induction to charge your cell. You ought to have been taught all you need to know about that in High School or even the Primary School Science Fair exercise. Or just trust me - Electromagnetic Induction works.

The Qi Pasa system is named for the two countries where the system was developed and manufactured: Qi (energy) from China, (que) Pasa (what happens) from the Spanish – Mexico. Protected under a Privacy of Information & Confidentiality ban, NBHDL has been working on a charging system that they have named MEVIS – a Mobile Electromagnetic Vehicle Induction System – with test locations in North Bay and Espanola. The system is quite simple.

Embedded in the pavement at all stop signs in both cities will be a MEVIS transmitter. Whenever a vehicle with Qi Pasa stops over such a location (4-way and signalled stops), the induction charge will flow into the vehicle’s battery. The powerful charge (shielded from pedestrians and dog-walkers) will instantly boost the battery to 90% capacity before terminating the charge. Your debit card will reflect the transaction, which is deducted twice a month on your electric bill by your financial institution. Eventually, the plan is to install MEVIS transmitters on the Province’s highways and power them by wind or solar generators. These will be in half-kilometre strips demarked with orange stripes where you can simply slow to 20 kms as your Qi Pasa accepts the charge.

Unconfirmed reports by anonymous workers at the Seymour/11/17 intersection construction site are that wiring for MEVIS units has been installed but is awaiting certification by the ESA, CSA, Ford (the Motor Co.) and City Council. Council may have already approved this as it was requested by Espanola Hydro Distribution, a soon-to-be Subsidiary owned by the citizens of North Bay.

There is one caveat for drivers of Hybrid vehicles that do not have the Qi Pasa system: you may feel a warm fuzzy sensation in your buttocks at 4-way stops in North Bay. Sort of like the feeling I get at Champlain and Cartier – and I don’t even drive a Hybrid. Oh yeah – and be sure turn off your seat warmers . . . unless you want a real buzz.