Opinion: Bill Walton, None of the Above 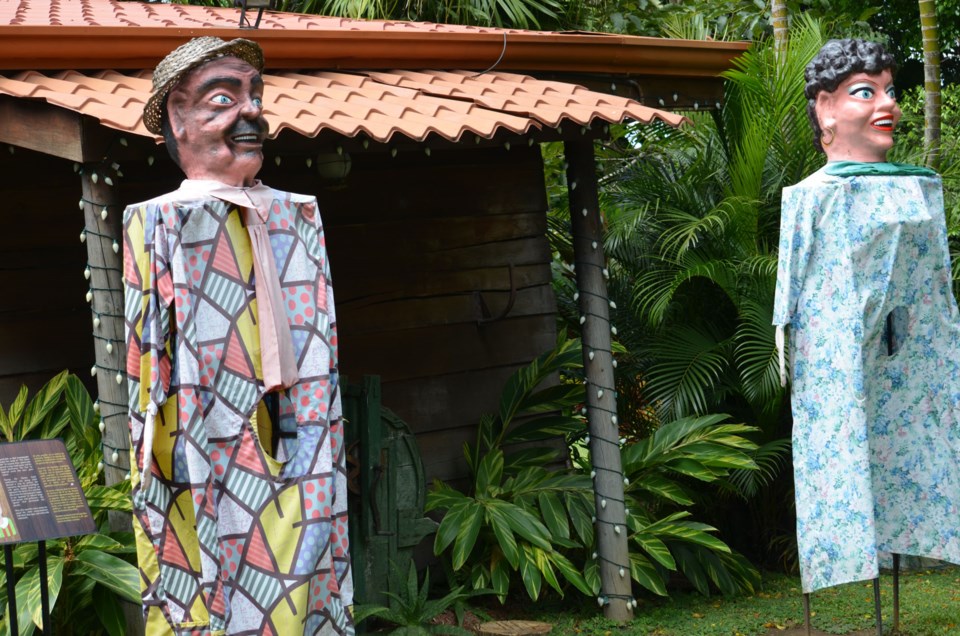 I am beginning to think that the best thing about elections is the doling out of our own money by the governing party in the hope of winning our votes. Of course, these monies are given to prop up a candidate who is in a close race, or in smaller amounts, to the sure-thing ridings where the incumbent only needs a token donation to keep the seat.

Woe to those in a riding where the likely winner will be from the party opposite – for verily they shall receive nothing. Recall when our provincial riding was in opposition and the Sudbury folk got all the goodies? It is our turn now and the taste of that tax money surely is sweet. Expect more when the provincial election comes around again.

Although we did receive some funding in this current run-up to the election it seems to me that the ruling Liberals figure the riding is theirs. The opposition here in Nipissing – Timiskaming is in some disarray over candidate selection, and like the National scene, the smaller parties are struggling to keep their names alive on the Hill. There may be another reason why Monsieur Shirt Sleeves did not sweeten the pot here in our riding: all the available money was gone (although that never stopped him before).

A recent poll reported that the majority of Quebecers thought more highly of Justin because of his stance and story-telling on SNC. And maybe it was not that important that the PM and his cronies, I mean staff and minions, prevaricated and never did tell us what the heck went on behind closed doors. You can be certain that the Mounties, if they are investigating, will know enough not to release any news until after the election.

The promise of an exciting election debate is enough to get a couch potato off his duff. However, having said that, local debates mean very little in the end because MP’s must follow the dictums of the Party (leader). As much as we may like or dislike a local riding candidate the reality is, this time, it will be Andy or Justy who you elect to power. Hence my dilemma of None of the Above.

So what does a conscientious social conservative or a fiscally responsible liberal do with his ballot? Over the past 60 years I have at times held my nose and voted for a party but this time even a clothes peg on my proboscis will not help. I have concerns with both parties, and let’s face it; we are reduced to a two-party system. I had hopes in the last election that Tom would make future elections a three-party race – that along with Justin’s promise of electoral reform which turned out to be just another broken promise – but Mulcair crashed and burned during the last days of the campaign.

One could stay away from the polls in protest but if you don’t vote you shouldn’t comment on the politicians that you elected or failed to elect and I like commenting. I am wondering what the politicians would think if there were a significant number of ‘spoiled’ ballots. Would they try to change things to win those voters back into the system? Might they even think about proportional voting? Perhaps we could eventually get some of the good Green and NDP ideas into our politics.

Unless something persuades me otherwise, I’m thinking None of the Above on October 21. Just saying.

Opinion: Bill Walton, Maxim
Jan 8, 2020 9:02 AM
Comments
We welcome your feedback and encourage you to share your thoughts on this story. We ask that you be respectful of others and their points of view, refrain from personal attacks and stay on topic. To learn about our commenting policies and how we moderate, please read our Community Guidelines.