Changing the name of the Langevin Block to the Office of the Prime Minister and Privy Council may seem like the politically expedient thing to do right now.
Jul 19, 2017 12:58 PM By: Bill Walton 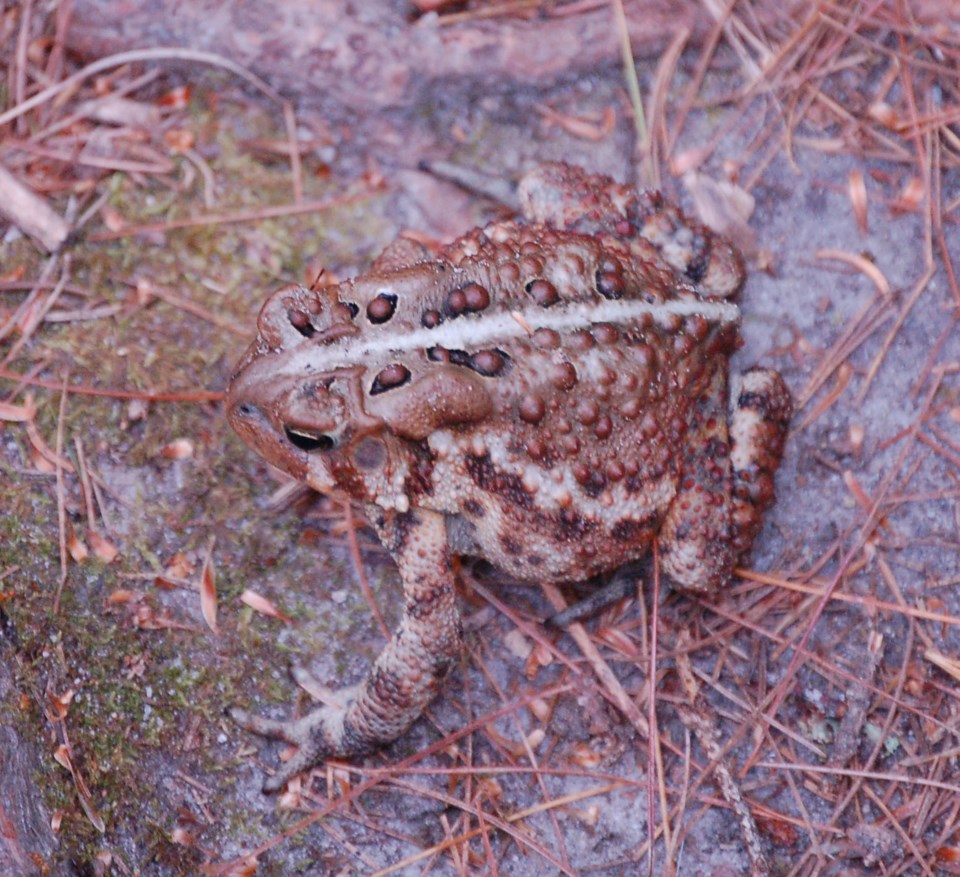 I am of two minds concerning the changing of names on buildings, streets, and institutions. On the one side I can understand the revulsion of native peoples seeing Langevin, Cornwallis, and Ryerson as reminders of treatment in the past but on the other I hate to see this scrubbing of blemishes in our history. We are supposed to learn from our past mistakes and we can only do that by acknowledging them, not by hiding them.

If we are going to scrub, where do we stop? We apologized for the treatment of the Japanese-Canadians forced into internment camps during the second world war; we said sorry for the way we treated the Chinese labourers when they helped us build the nation’s railways; the Pope has said he was sort of sorry about misbehaving priests and we are trying now to apologize and make amends for the residential school system. What we can ever say about the MMIW I do not know.

Modern-day Germans are sorry for Hitler, as are the Russians about Stalin and his slaughter of his fellow citizens, although at the time these villains did have some support for their actions. Genghis Kahn had some support in his day even though he was apparently rather ruthless in running roughshod over his enemies. Old Julius was no shrinking violet as he conquered the barbarian tribes of Europe and Asia Minor. Well, the Romans thought they were barbarians.

The problem with apologizing and re-writing the history of our ancestors is that we were not there at the time of what we now see as atrocities. Circumstances change. Perhaps the men mentioned in my first paragraph had good intentions and thought they were acting in the overall best interests of the people involved. They may have been driven by their religion, their system of laws, or their ideas of commerce and education. In today’s period of ‘enlightenment’ we can see where things ought to have been done differently.

However, are we any more enlightened now by changing names on buildings, streets, and parks? Remember the uproar over the naming of the library at Nipissing after Harris – just because he thought he had common sense? How about Davis who saddled us with a divisive school system? Will we be naming hydro generating stations after Wynne or McGuinty? And how we could name a North Bay public school after Trussler who advocated strapping children in public schools, I’ll never know.

In one of my English Literature courses we read Duncan Campbell Scott’s poem ‘Powassan’s Drum’ and I quite liked it because of its rhythm and imagery. Only later did I find out that Scott was head of Indian Affairs and not at all liked by the native peoples for his support of the residential school system (and I learned this not from the professor!). Do we throw away that great poem or keep it as an example of how a white man saw the natives? Do we learn from this or discard it?

Changing the name of the Langevin Block to the Office of the Prime Minister and Privy Council may seem like the politically expedient thing to do right now. However, I wonder which Prime Minister we will be thinking of when we visit Ottawa: The one who mistreated the Chinese labourers; the one who supported the Internment camps; the ones who agreed with the residential school system under the Indian Act; the Prime Minister who supported abortion rights or legalizing weed? Doesn’t the very system the PM and Privy Council represent reek of  British colonialism?

I am reminded of my old Aunt Martha who had a rather large mole on her left cheek. I often wondered why she did not have this unsightly blemish removed to improve her appearance. In a misguided fit of good intentions, I photo-shopped the mole away for the family-tree photos. I was certain Aunt Martha would not mind, dead as she was. However in printing a draft of the family tree both my sister and one brother asked who that was in the photo. It was NOT Aunt Martha. I put the mole back.  Sometimes we need to see our moles and blemishes.