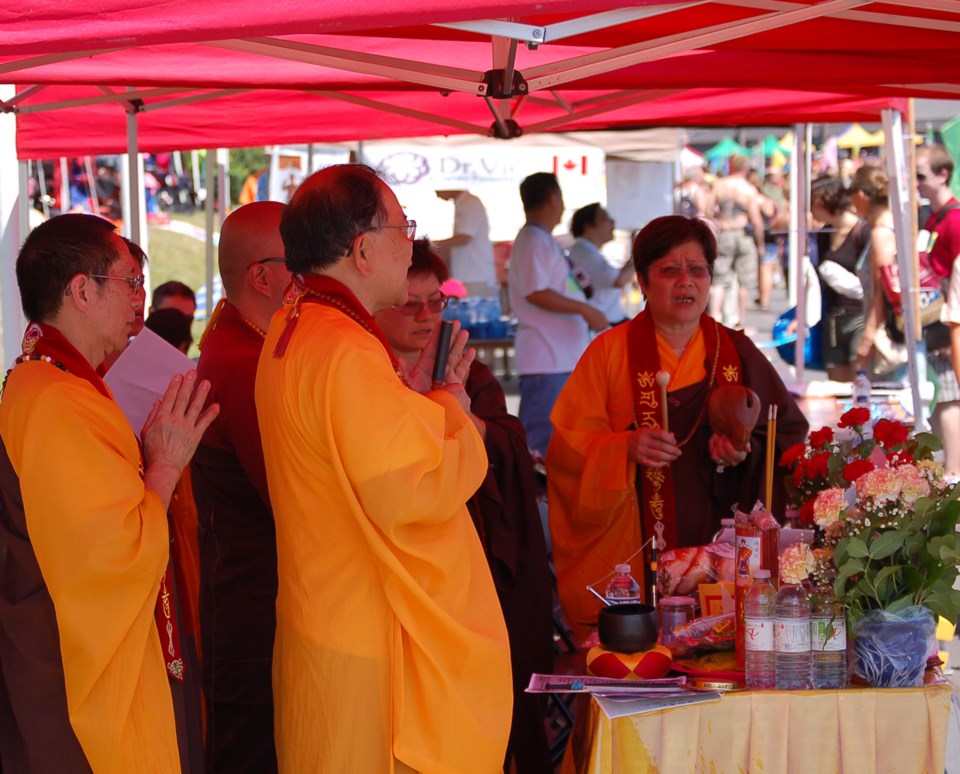 Sir, here is the new list of apologies as you requested. The staff in the PMO have prioritized them but you, of course, may use them in any order as you deem appropriate.

1. I wish to apologize to all Canadians for what the leader of our neighbour to the south is saying. Had we pressed our advantage back 1812 we might have held several of the Republican states in the north, thus preventing that twittering President from almost winning the election in 2016. It was the mistake of the then forerunner of the Conservatives Party to make this grievous error. I apologize for them. I also apologize to any of our American cousins who are visiting, due in part to the value of the loonie, for any pained facial contortions I may have made when addressing your President.

2. As we draw near to the fall election, I wish to apologize to the two former Liberals who are running as Independents. I, we, the Party, may have erred in booting you from caucus and if you win your seat and we form a minority government please be assured that we will accept you back into the fold. This applies to any other Independents, whether former Conservative or NDP wannabees. I am certain that their own party leaders will have their personal apologies but I offer mine in any case and welcome you to the Liberal Independent Party of Canada.

3. I wish to apologize to all Federal employees for the Phoenix payroll fiasco. The former Conservatives screwed this up but since we have inherited the problem I feel I owe you an apology. Sorry about you losing your house and having to rely on handouts as you await your paycheque. We are working on a new system and it should be ready before you retire.

4. I want to apologize today to the leaders of our Armed Forces – to the Army Generals, the Navy Admirals and whatever the Air Force calls their top leaders – is it Eagle Scouts? Anyway, we apologize for not getting you the new airplanes, boats, and whatever else you need. I also apologize for the Norman mess and its fallout, but it wasn’t really my fault – it was the Conservatives or Scott Brisson - but somebody had to say sorry about that.

5. To all Chinese-Canadians, I want to apologize once again for how we have mistreated you with first the transcontinental railroad, then the poll tax, and now your telephone company, Huawei. This recent dust-up was caused by our neighbour, and we, trying to be good neighbours, did not realize what a mess they had gotten us into. If you have contacts with friends or family back in China please give them our apologies and say we have lots of canola and pork ready to ship to them.

6. Today, on behalf of King Philip and Queen Isabella of Spain, I want to apologize for Christopher Columbus and his expeditions to the New World. The King and Queen did not foresee the problems that followed for the Indigenous Peoples and they are very sorry. All the gold, silver, timber, furs, and foodstuffs may have blinded the Royal families of Europe to the disruption of your way of life and therefore the King, Queen, and I apologize.

7. I, and the Federal Government wish to apologize to everyone who suffered losses during the recent spring flooding all across this nation. Previous governments had allowed hydro dams to be built that have changed the natural flow of spring waters when they could have built wind generators and solar farms. It was due to the shortsightedness of governments that they encouraged people to build homes on flood plains and although global warming may have exacerbated the problems of this spring, I apologize for these errors in judgment. The Conservative governments of the day simply did not believe in climate change or water conservation. I am sorry and we will use part of the Carbon Tax to reimburse you as you move to higher ground.

Thank you for the list, Katie. I wonder if we should not apologize to all animal lovers and especially horse lovers for the carnage at the recent Calgary Stampede. I know this is likely a Provincial matter but if I can get a good dig in at Jason, I think this is an opportunity.  Maybe Calgary should get a basketball team like Toronto and replace the Stampede with something more humane. Ever since my Dad gave the West the finger, things have been touchy out there, but see what you can do . . .

Opinion: Bill Walton, Building Report from Birdland
Jan 13, 2020 10:00 AM
Comments
We welcome your feedback and encourage you to share your thoughts on this story. We ask that you be respectful of others and their points of view, refrain from personal attacks and stay on topic. To learn about our commenting policies and how we moderate, please read our Community Guidelines.