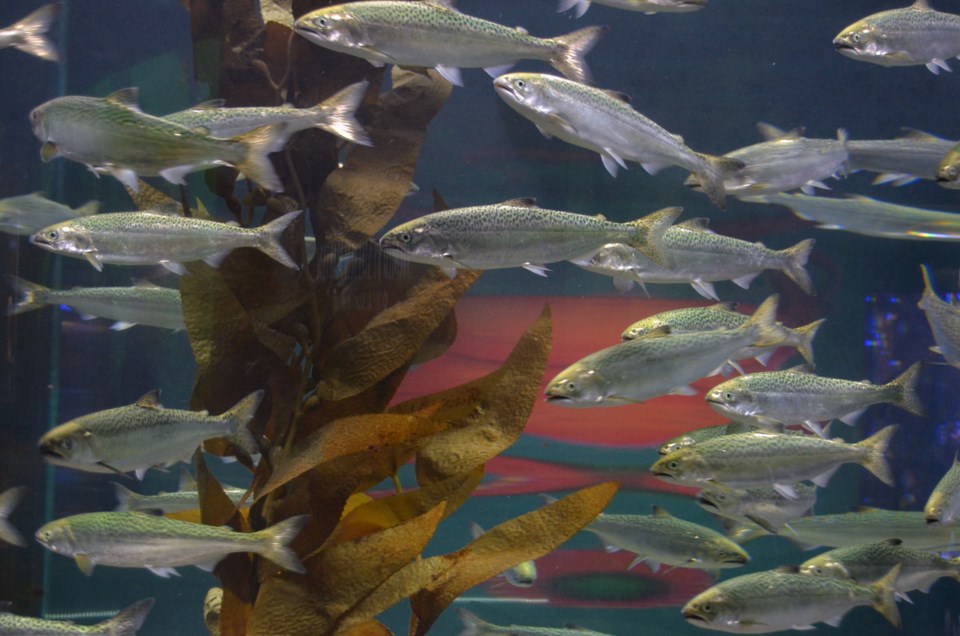 There are several small plaques on the walls where I practice my Tai Chi, short pieces of advice for living or conduct in the Taoist system of thought. One of these pithy sentences has been sticking in my ear for the past couple of weeks, perhaps because it was the time of year when we make resolutions. One of the resolutions that I was considering for 2020 and beyond was that I would try to look at the larger picture: not on how to improve myself, but also the community, the country and the world in which we live. Not that I have given up hope of improving myself, but she who must be obeyed says I’m too old to change. I think there is a maxim about old dogs and new tricks but I digress.

Anyway, our Taoist practice is a combination of thought that embraces Taoism, Buddhism, and Confucian ideals. You do not have to be of any of those religions to practice Taoist Tai Chi as they will accept even atheists like me as long as I pay my dues. And pay a little attention to the thoughts and ideas set out as good guidelines for life: keep an understanding heart; show filial piety; practice sibling harmony; have a sense of shame, and so on. The maxim that has caught my attention probably came from the Buddhist side of things.

Give help to the living; give comfort to the dying; pray for the dead the plaque reads. I suppose that may seem like a general truth or a fundamental principle but in my attempt at widening my resolutions, it could also be a rule of conduct for our governments. Smaller steps at first would indicate that our municipal government would be a good place to check in with the maxim and then work up to Queen’s Park (shudder) and then onto Ottawa.

The Ancients who first recorded this little piece of advice started with the cycle of life: the living, the dying and then the dead, however, let us make it easy on our government and do this in reverse order. Praying for the dead will cost our local council nothing but a few well-chosen words, or even less, just some positive thoughts about those who have passed on. Indeed, we do show our thanks to those who have served us in the past. We have memorials and monuments, we name streets and parks after them, and we pause at least once a year to honour the war dead. Those who believe in prayer may even offer up prayers for the dead. In any case, the price of honouring the last phrase should not cost the councillors, and indeed, we taxpayers, much. Let us say that we have the last phrase covered.

Comforting the dying is a little more of a challenge. Words of comfort or a Hallmark card are not a challenge for most of us but making the dying comfortable is another story. Yes, we are planning on more beds at Casselholme and if Vic can convince his cronies in Toronto, a new Lady Isabella will help address the problem of making our aged and surely dying population more comfortable. Hospitals and Homes for the Aged are not inexpensive, nor are the hospices and palliative care institutions without the need for tax dollars. The thing is, we have known for years that there would be an increased need in the comforting and accommodating of the dying but have directed our tax dollars elsewhere. It gives one pause to think that the second part of the maxim may be the one that will affect us the most. Maybe sooner rather than later.

The first phrase about assisting the living is the most flexible one for our governments. All they have to do is see that we can obtain a good and adequate education, have some decent health care when we are young, and create an environment for job opportunities when we graduate school with an education. Oh yes, and develop and maintain the infrastructure to provide our homes with access to utilities and service resources like potable water, warmth and shelter in the winter, first responders for fire and accidents and peace officers to promote public safety. If there is any money left in the coffers our governments can look after our need for the arts and entertainment. Oh, and don’t forget the playing fields and arenas. And of course, a casino for games of chance. I guess that fits into the assist the living category, although I would not bet on it.

The climate/environment thing? Perhaps we should be thinking of the world as a living thing and act accordingly. Oh yeah, that is a Taoist thing. Maybe even a Buddhist thought. Surely Confucius said something about looking after the place in which we live, but we should be doing all we can before we come to the last option: praying for a dead world.

As I was making the Grasp Bird’s Tail turn in the Tai Chi set, I came face to face with another one of those plaques. This one said Accumulate virtue and continue to do good deeds.

I think that one was aimed at us older folk. One’s work is never done, it seems to me. Just saying.