Opinion: Bill Walton, How was your Black Friday? 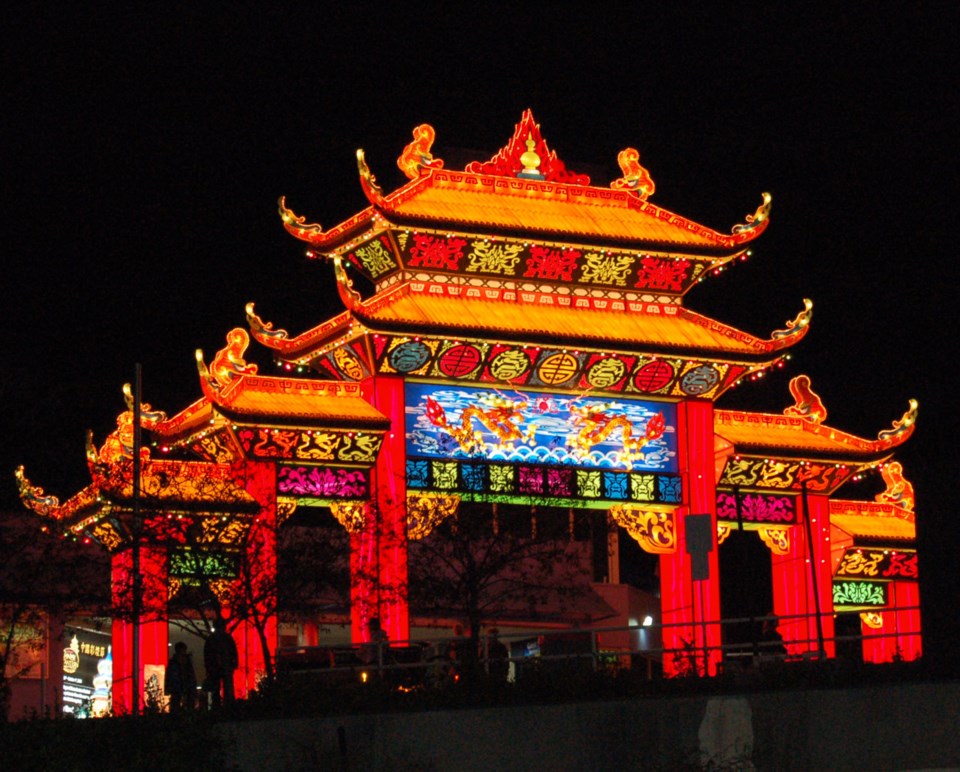 The day after the annual turkey feast in the United States, people in almost every corner of the world celebrated the next day (days, weeks, months) as Black Friday. Whoever came up with this idea surely was a sales advertising genius. However, the web explanations and definitions lack creditability: the Black Friday title was picked because special sales started at midnight in the dark; the crowds of shoppers on the streets in Philadelphia seemed like a black horde; and the one I like – it was the tipping point in a year of sales when many companies turned the ledgers from red ink to black ink profits (that’s an old accounting trick called the double-entry system using coloured pencils). It surely is a day named for monetary reasons, not a day of mourning for all those turkeys (okay, that’s my personal definition).

The day seems to have become the height of Consumerism – something that we ought not to be too proud of when many around the world, and in our country, do not have the financial means to shop until they drop. While all this hoopla was going on across the country, young Chloe Cook and friends were walking to City Hall to protest the lack of concern about the environment. They may have had a message for the City (not just Council) about pollution, climate change, and plastic waste. Perhaps if they had been dressed in carbon Black and pretending to sell something at a discount they would have garnered more attention.

The thing is, we the general public in North Bay, are really not too excited about lessening our carbon footprint. We are not prepared to do our little part in reducing atmospheric pollution – witness the fireworks display Friday night. Would we give up these few minutes of colourful explosions and put that money and effort into something more ‘green’? It seems not.

Justin Trudeau promised to plant a billion trees over the next few years to help reduce carbon in the atmosphere. He should make that a billion-plus because we cut down thousands of spruce, pine, and accidentally a balsam or two, every Christmas and haul them (more exhaust pollution) home and after the 12 days of Christmas, eventually haul said trees away for composting (more pollution and costs).

In what was surely at first glance a noble enterprise to raise money, we purchased 5,000 light bulbs (manufacturing pollution), likely from China, and shipped them to North Bay to decorate a tree downtown (more pollution – it is a long haul from China to North Bay). We will, in a few years, recycle what we can of the bulbs and that will ease our environmental conscience a little. The ten thousand residents who burned fossil fuel to get to and from the downtown walk will have calculated that cost to the environment and said what the heck, it’s almost Christmas and we deserve a pleasant evening out on the town. Or did they even think about it?

Not to be a Grinch, but eventually, we are going to have to start thinking about the cost to the environment of our Christmassy way of life. The first thing we can do is stop the fireworks displays. What is the carbon footprint of manufacturing those chemical-laden exploding rockets, shipping them from who knows where, and sending all that debris into the atmosphere? Do we need a reminder of bombs exploding in the air? Not if you are from a war-torn country. A musical laser light show might be as entertaining if we really need something to cheer our inner being.

My gut feeling is that our present middle and upper-class society is simply not willing to give up our very pleasant and comfortable lifestyle. We might be amenable to giving up single-use plastic shopping bags, eventually plastic sipping straws, and then those damned plastic utensils. When was the last time you reused that paper and wooden umbrella that came in your bar drink? Or that little plastic sword that skewered the olive or onion?

Some of us may even take our refillable coffee cups to Tims once they figure out a way to pour coffee (double-double) at the drive-thru window. Maybe a self-dispensing hose that meters the coffee and automatically charges your debit card phone – wouldn’t that be nice. (Huawei could figure out how to do that with one of their phones . . . if we would just release their executive).

Is it time for those of us who were born in the 20th century to take action on pollution and the environment or should we just shrug our shoulders and leave it to the young people of the 21st century? Don’t give up Chloe – we are counting on you.