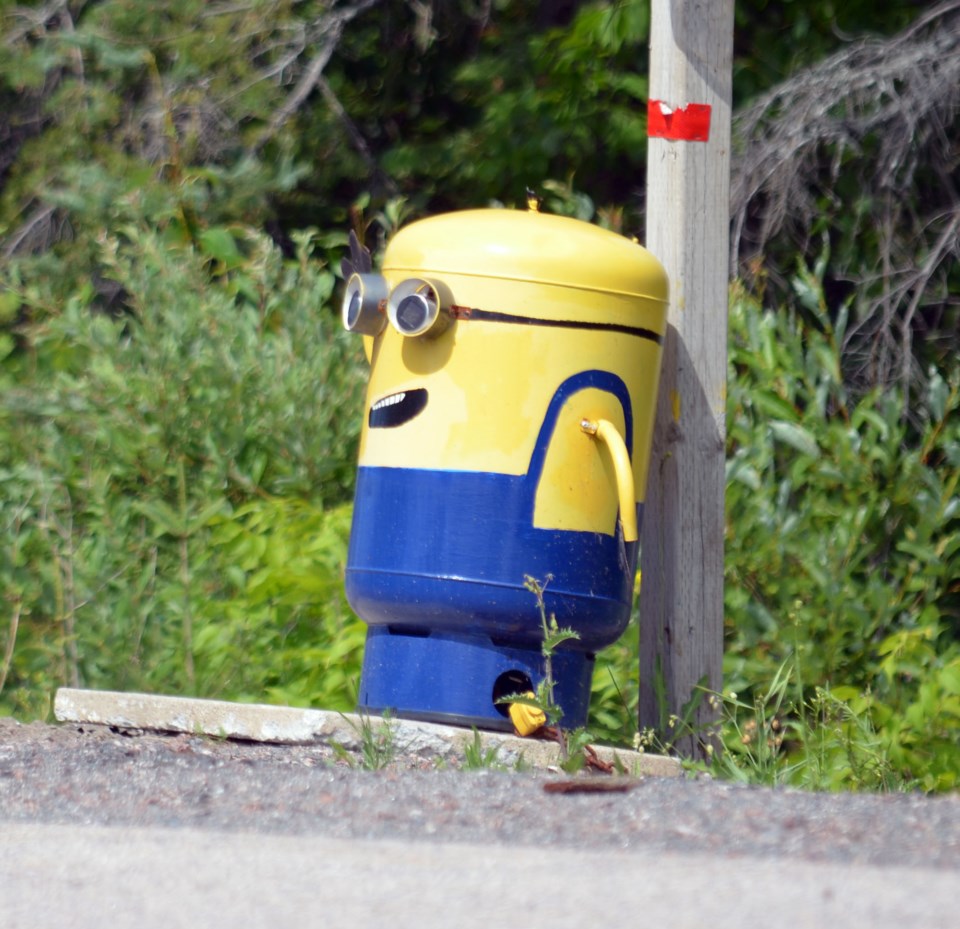 The 1968 Hong Kong Influenza epidemic killed almost one million people worldwide, making it one of the worse flu seasons in the past 100 years, surpassed only by the 1918-19 flu epidemic after World War I. Hong Kong has been making the news again, however this time for political unrest. One had to know that the Administrative agreement with China was bound to fail. The sore that was ‘democracy’ would have to be excised by the People’s Republic of China before it spread to the mainland.

As the peaceful demonstrations turned into confrontation and violence, China has shown patience and restraint. Perhaps it is having the world watching through the wonder of immediate media that has tempered reactions or perhaps it is the often-discussed ‘long game’ that China plays, but eventually, Hong Kong will be swallowed up by the dragon.

All of this nightly TV drama started me thinking. What if we had a similar situation here in Canada? Was there a small outbreak of the H-K flu here recently as the Provincial NDPers in New Brunswick rebelled against their Party and threw off their Orange shirts and donned the Green shirts? Is there any truth that Federal Conservatives are concerned with the low approval ratings of their cousins in Ontario? Are the railings of several Provinces against the Federal Carbon Tax a sign that there is a potential political flu season ahead?

How often since we passed the British North America Act has a Province questioned the rights of the ‘State’ or Federal jurisdiction? How often does a Province find itself of one political stripe and the Feds of a differing and opposing ideology? Maybe these difference are not so dire as to cause us to take to the streets with umbrellas as they did in Hong Kong but are they festering sores?

Or if you belong to a religious group, are an ethnic minority, or culturally different from the mainstream who make up the ruling party, do you feel akin to the Hong Kongites who want democratic rights not offered by the those ultimately in charge of how they live? Good news. We in this corner of the world have a say in how we can address our complaints in the upcoming democratic election.

There are a couple of problems with our democratic system, however. In our first past the post system you must have a majority of like-minded voters who want the same things you do to achieve your dreams. In the last election, there was the example of the majority wanting weed in stores and that worked.  Well, there may be a few crinkles to work out yet, but you know what I mean, man. The minimum wage thing sort of went the other way. Although I suppose the majority did not want to give that much-needed raise in pay to the people trying to pull themselves up by their bootstraps.

The other problem is that no matter who or what you vote for, the ultimate winners seem to have no obligation to keep their election promises. Okay, so we in Ontario did get a promise of beer in every store but only at a cost that we never imagined. Federally, last time we elected a party that promised us wonderful things but they turned out to be charlatans. I fear the people of Hong Kong are in the same leaking boat: They may aspire to democracy, but like ours, it is an illusion created by politicians.

Winston  Churchill said in  1947 that democracy is the worst form of government except for all those other forms that have been tried from time to time . . . he may have been right, but should we stop trying to improve our electoral system? Or should we join the Anarchists of the World and vote ‘none of the above’ in October?