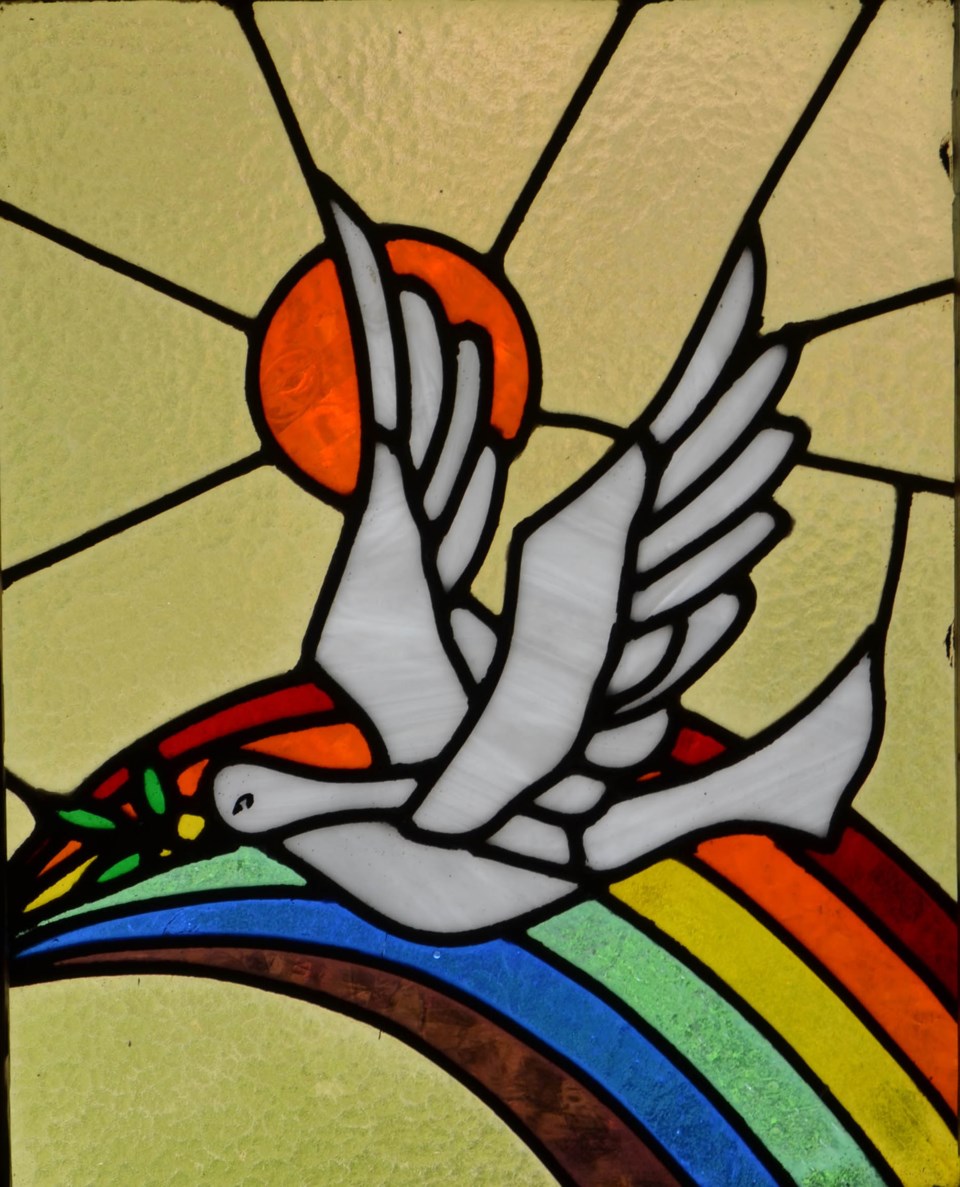 All right, that introduction line might need some qualifiers.

It was not a bad year for ME but there were some downsides to the year that was. My health had a hiccup but at 4 score years, one should expect a little slippage. I still get in a few rounds of golf, do some Tai Chi, paddle with the Warriors, ride my motorcycle, and putter around the yard. I can still toss a Rapala to within inches of a lily pad,  still do my Sudoku puzzles, win a few games of scrabble against my wife, do some writing, and appear on the stage with the Powassan Players. The bad knee has slowed the dancing  but I still enjoy trying to keep pace with the music. I enjoy my food and the occasional sip of a nice scotch. Doc says sugar and BP are acceptable. So, yeah, 2019 wasn’t too bad.

On a wider perspective, things in the community were maybe not all as good as they might have been.

Climate change gave perhaps a little more snow than the local budget allowance, and that was followed by spring flooding that caused millions of dollars of loss across the country. Heaven help the polar bears and us if that ice cap keeps melting. Those 100-year storms are now occurring almost every year and our infrastructure cannot handle them. We should brace ourselves for more capital spending by City council. Sad that we cannot keep the operations side of the city budget within the Canadian cost of living.

Air pollution (greenhouse gases) is the real bugaboo. Less driving in more fuel-efficient cars is a good step and reducing the flying of passenger, military, and commercial aircraft will help clear the air. More video-conferencing is one answer - a message to our trade ministers and all travelling executives. I’m not sure what we can do about transport trucks because we seem to rely on them more and more. Hybrids and electric local delivery vehicles are a help but it’s the big boys on the highways that are burning all that fossil fuel. Whatever happened to the railways?

Fossil fuel smoke is a real problem and while we can control some aspects of that air pollution, forest fires and volcanoes seem to be beyond our reach. One might even hope that in 2020 if everyone in the world who smokes tobacco stopped and planted a tree if it would clear the air. Just a thought. Then if we stopped using all the aerosol cans, that would be another small step. Here on the ground and on the water, eliminating plastic bags is another good first step and when we slow that one down, we can tackle those darn plastic clamshell packages.

On the financial side, as we move towards a cashless society (some of us are almost there - and not by choice), we can hope for savings because of the elimination of cash and coin handling but methinks that is not going to happen.  The banks were always ahead of us on that one. The more we swipe that plastic or tap the cell, the richer they become. The old leather wallet or purse (recyclable) is being replaced with cellular devices with their built-in obsolesce and non-compostable components so we may be going in the wrong direction. But isn’t technology great?

The cost of living will continue to rise in 2020, as will the cost of staying alive, as is the cost of dying. Is it too much to hope that our taxes will at least stay within the parameters of what we can expect to receive in our pay packets?  Those of us who rely on pensions and investments can only lament about the low interest rates and live in trepidation of a mini-recession that too many economists say is on the horizon.  Perhaps by the end of 2020, our City administrators will realize that we can no longer afford their long-term plans for anticipated growth through an increasing population. Even if those 10,000 immigrants and refugees do come - will they need that arena in the swamplands? Do we really, really need it? If Sports Tourism was the big money-maker we have been sold on, private enterprise would have been into it in a hop, skip, and jump.

The positive attitude about the downtown changes to parking and snow removal on the heels of another fire is encouraging for those who believe that the ‘downtown’ is worth more investment. Downtowns everywhere are morphing into eating and drinking establishments, professional offices, rental lofts, and maybe a few brave galleries. Shopping has fled to the malls and strip malls - in our city mostly northwards - and it is not ever, ever coming back downtown.

Federally in 2020, I can only hope that Justin will stop crossing his legs like a person wearing a too-short skirt when he sits in meetings with other leaders. Put both feet on the floor as if you mean what you are saying! Maybe the Speaker of the House could suggest that to him - or at least get him some outrageous, colourful socks to display as an excuse. Is there any hope that we can send that Huawei executive home on probation and stop pleading for other nations to make our case to China for the release of our citizens and the resumption of normal trade?

Provincially, well, we still have Doug the Balance Books guy. South of the border, they have Don the Tariff guy. In Britain, they have Boris the Brexit guy. It’s enough to make a person feel warm and fuzzy about Al and the Crew.

Anyway, here’s wishing your 2020 is everything you hope for.