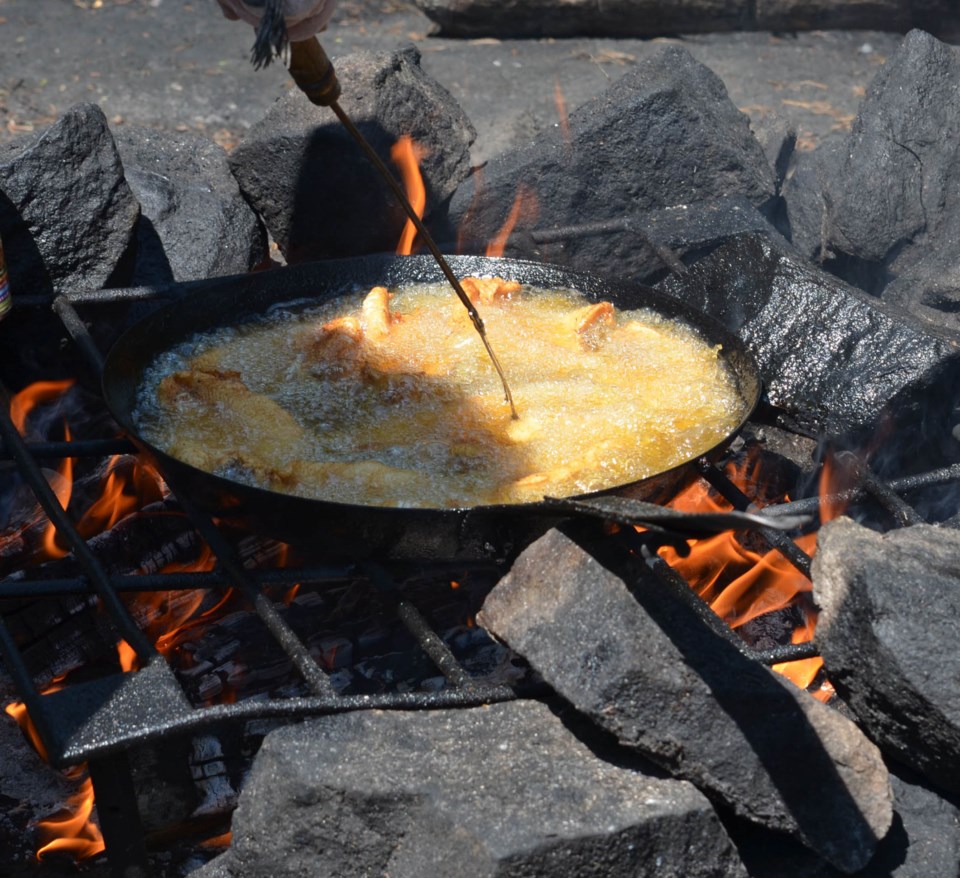 It is not difficult to draw comparisons between the 2nd impeachment trial of Trump to the on-going efforts to challenge the shenanigans at our own City Hall and related Agencies, Boards, Commissions, and secretly held Corporation meetings.

Perhaps it is time for Monsieurs Rennick, Gardiner, Gallant, Kidd, Turl, and Ferris & Peltier to give up the fight. You don’t have the votes. The majority of voters in this constituency do not want to see or hear any facts or opinions you might present. It seems that some of our Councillors are like Republican senators – looking only to the next election.

Do we really think that the Mayor and Deputy Mayor, and Councillors create the schemes, budgets, development opportunities, pet projects, and capital projects? That is not to say that our elected representatives are not capable of making decisions or thinking through a problem or even applying the Municipal Act and relevant Municipal Conflict of Interest Policies. However, they do take guidance from the bureaucrats who work for them (us). When you ‘consult’ senior staff, you might just get reports that meet your dreams for a community centre, a hockey team, or an empire-building Hydro business in a faraway town. Just saying.

Rennick was duct-taped for suggesting that the employees might be twisting words and numbers. Public presentations soon were limited and controlled.

I don’t think Don ever said there was malfeasance in the books at City Hall, he simply said the figures presented to council were massaged to look more favourable.  Well, there might have been some questions about the creating of Reserve Funds, but that must have been a misunderstanding. The overall levy may have risen by 3% but your tax bill would only show a 2% increase. Guess which number Council wants to present to us. Do that for four years and councillors appear to have done their job – but look at the overall budget increase compared to the cost of living index and you can see where Rennick and Company become upset.

If Investment North Bay was any indication of how the behind the scenes influences work in this city, then our intrepid writers and investigators should shift focus and follow the money – or the exchange of favours to be politely correct. One might also wonder at the turnover of CAOs at the City and the severance packages granted by council for reasons unknown.

So let us forget the mini-impeachment and focus on the real problems we have here.

Forget where the Mayor lives or what Councillors do to earn a living. Turn our focus to the homeless problem, the opioid crisis, the downtown deterioration, the drugs trafficking problem, the LTC issues, the economic recovery, how to accommodate refugees from Toronto and war-torn countries, and of course, Covid issues. There will be time later to wonder who owns property along the proposed Marsh Drive extension, how to pay for the Ohmygosh Recreation Centre, the demolition of the half-built casino, whether to pave or brick Main Street, and the rebuilding of Kings Wharf at our beautiful waterfront.

On the other hand, the articles, opinions, and commentaries do entertain us on a cold, locked-down morning.