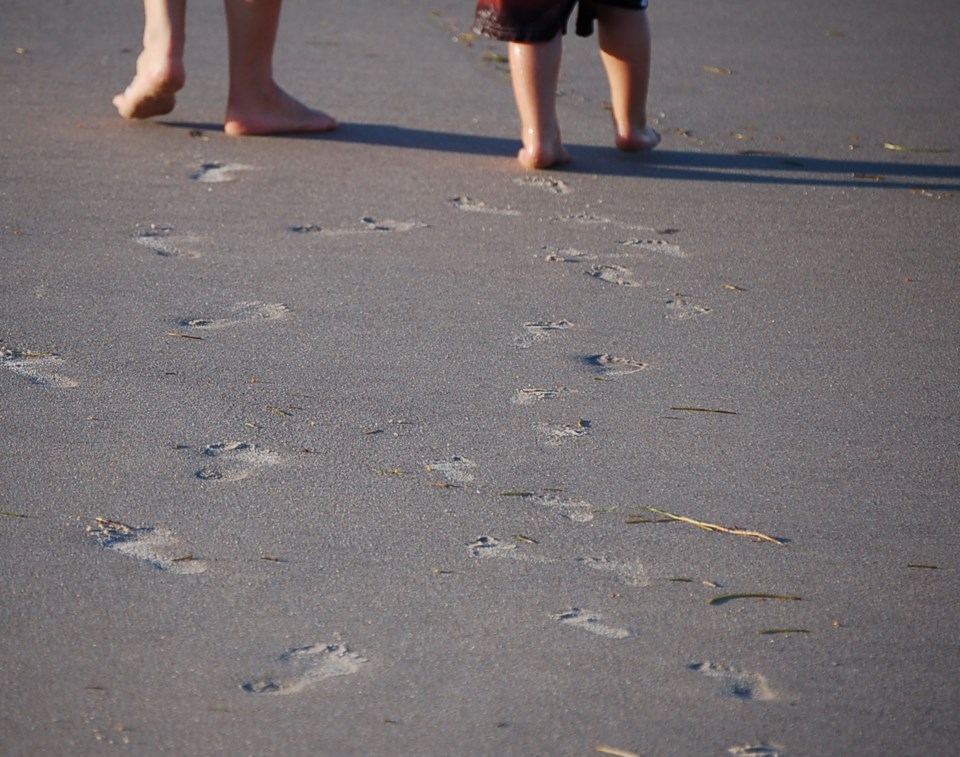 I never did like Green Eggs and Ham, Sam-I-Am, despite the 8 million copies of the Dr. Seuss book that made its way into our childhood. Most foodstuffs that turn green are well past their best-before-date. One can safely assume our Minister of the Environment is encouraging us to eat more plants and plant-based foods, not spoiled ham.

When I first saw and heard the honourable Catherine McKenna pushing veggies I thought she had teamed up with that pleasant, slightly rotund, middle-aged person who peddles Veggie Burgers for A&W. On his advice, I tried one of those ‘burgers’ and thought it was okay, but later that week, trying to find out if I was eating chickpeas, soya bean, or tofu I found an article on what goes into those things and vowed to go back to eating cow, goat, sheep, chicken, or fish in my burgers. The best thing, my wife says, is to avoid the burger altogether because I apparently don’t need the sesame seed bun.

Hard on the heels of our esteemed Minister was the United Nations report warning us of imminent danger from the results of climate change. Apparently, based on extensive studies, deforestation, agriculture, and our diet are fuelling climate change. New environmental groups are popping up like spring peas, all sincere in saving the environment, which is a good thing. Political parties will all have a plank in their campaigns about the environment and how they will solve the many issues such as coastal flooding, plastic pollution, species extinction, and reducing emissions from cars, trucks, and cows.

This is a worldwide problem and even the naysayers must have an inkling that things are getting out of control. Mom nature has been battering us lately with heat, cold, winds, and rain – even the occasional earthquake and volcano - but nothing is slowing us down.

We are driven economically by the need to grow the economy and expand our markets. The only road to better living, more possessions (wealth), and longer life was to do more with our human and natural resources. Create more goods to trade or sell, expand the markets and reap your rewards. This has been happening even before we moved out of the caves and planted a few bean seeds in a forest fire clearing. The obvious answer in the early days of civilization was to grow the population: more hands in the field, more hewers in the forest, more soldiers in the army, and more bums in the church pews. And it worked. The growth and expansion economy served us well. Until now.

At some time - let’s say 100 to 150 years ago - we reached an apparently unseen tipping point. We had cleared enough forests to create fields yet left enough trees standing to support other life forms. We were not making so much pollution with our burning of fossils fuels that the forests and fields could not sweep the air clean. The demand for fishes had not outstripped the capacity of the oceans to feed those who liked fish and chips. There was a balance of the number of people on earth that equalled the stabilized capacity of our planet.

We, of course, being so intelligent in finding ways of gaining wealth, comfort, and position kept with the old, and perhaps necessary, ways of having many children to reinforce our lifestyle. We soon had to cut down the forests, drain the swamps, plant bigger fields, and put more cows in our pastures just to feed ourselves.  Some may have cautioned about destroying the environment for the other critters but they were voices in the wilderness (or what was left of it).

Now we have our leaders telling us to stop the deforestation, stop polluting our fields with chemical fertilizers, and not to eat meat, but more veggies. I suppose there are ways to grow green stuff inside solar domes that are free from exhaust emissions, chemical pollutants, and contaminated water. They can add chemical flavours to make it at least as palatable as Green Eggs and Ham.

This new diet will come with some costs since it too will have a carbon footprint. (Apparently, a beef hamburger has a carbon footprint the size of my compact SUV driving 300 kilometers – yikes.) All carbon footprints should attract a carbon tax, don’t you think? And what do you think, has the largest carbon footprint on the world? Well, yes, humans – otherwise known as the elephant in the room to the United Nations and our Minister McKenna.

Alas for the environment, there is no easy or palatable solution to really reducing the number and size of our human carbon footprints. Oh, we can eat veggies but if our population continues to grow, we’ll need more fields, more fertilizer, and fewer forests. Perhaps if the next five or ten generations reduce the number of their herbivore offspring they can return to some semblance of balance in the world but I fear the old globe will be much changed by then.

In the meantime, we can all try to reduce the size of that carbon footprint. Now tell me again, what is the comparable environmental and carbon footprint of a veggie burger and a hamburger? Can I have fries with that? Okay, how about a salad?