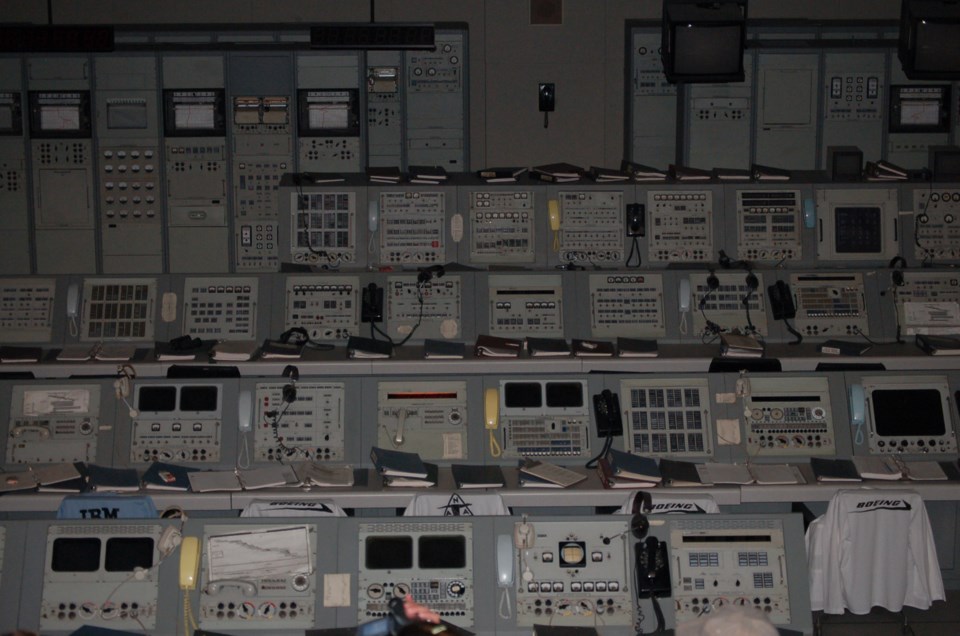 Away back on December 30, 2007, I jokingly wrote a column here suggesting that the City ought to build a Wii complex to get a foothold in the electronic gaming buzz that was sweeping the country. As usual, no one at City Hall took me seriously, which in many cases is just as well. However, with the International Olympic Committee now looking at Esports as being part of the Paris 2024 demonstration games, maybe I wasn’t so far off the mark.

The new Budget Guru at City Hall is already talking about two new ice pads complete with an indoor track, maybe a library and food concession – and yes, a place to play with your gaming device. Maybe it will have a large screen so you could compete in internet games in preparation for the Olympics. Apparently, according to her research, nobody is building singe-pad ice arenas in Ontario. We haven’t heard from the Chair of the Committee that is looking at the Arena rebuild ever since she sent back the six-year-old report that staff gave her supporting their in-house plan.

Back in 2007, my fingers were nimble enough and my brain still firing on a goodly number of synapses that I could see the potential for electronic games and entertainment – even for seniors. Now, not so much. My fingers are too stiff, my thumbs too big and the cell keyboard too small so that Esports is something to which I can hardly relate. Still, we have to look at the needs of the younger generation. Demographics aside, do we need another ice pad or do we need a gaming stadium? In a consultation mode, have we asked them (Gen X,Y, Z or iGens) what they want?

Another question: what can we afford to build them? This question should be posed to the few remaining Boomers or Gen Xs. Please don’t ask anyone born before the war (WWII) as they have little use for skating arenas or Esports and are likely on a declining fixed budget.

Is there an opportunity here to build an Esports centre compete with a convention hall and physical fitness training centre? This may be the next big thing in entertainment as well as sports. Who would have ever thought that while playing nickel and dime poker at the kitchen table that World Poker competitions for millions of dollars would be on TV? Who could have guessed that throwing sharp-pointed darts at a cork board could lead to TV hosted world championships?  Who would have thunk that Ye Olde Memorial Gardens could successfully host the Women’s World Curling?

We have the communications connections; we have whiz kids up on the hill who are training in all things electronic; we have established companies in the computer business; we have a committee of promotional people with 10 million dollars to spend attracting the Esports aficionados; and surely we can find enough land to build an Esports convention centre outside of Turtle Land. And we have a young generation of games players who would support a world-class gaming centre.

Build it and they will come. Where have I heard that before?