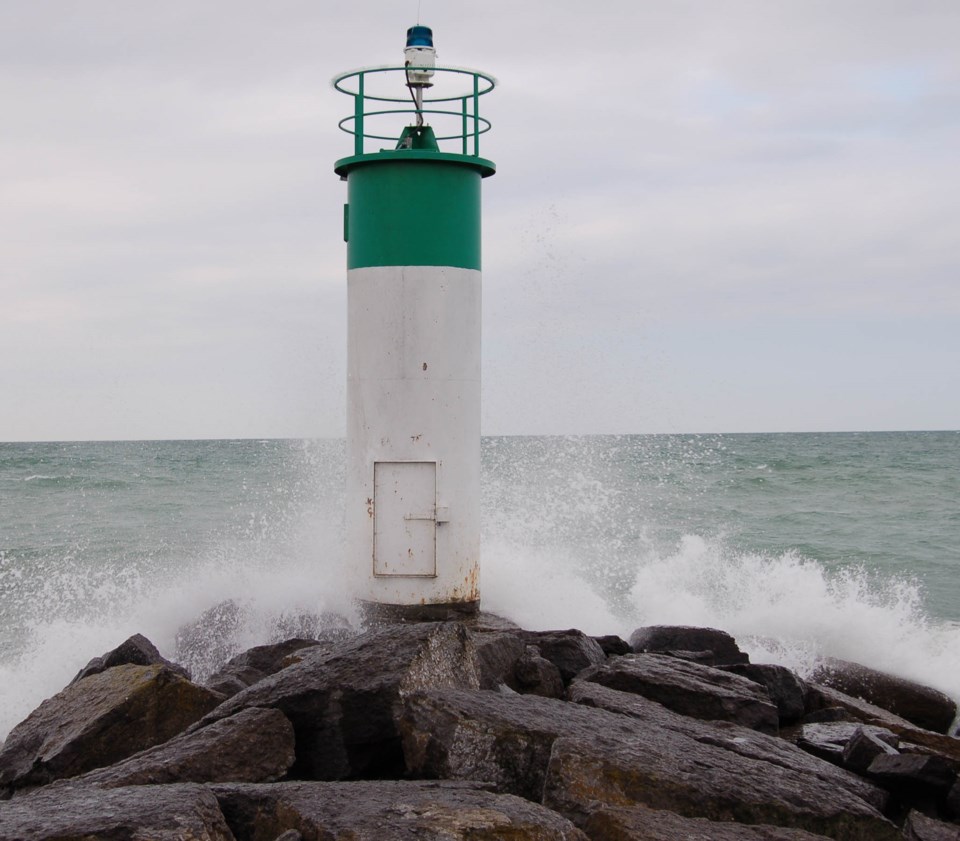 Barring any last minute disqualifications or late scratches, it looks like we might have a good boat race for Mayor and Council here in North Bay. I’ve already started a chart of what candidates fit where with which mayor. My navigation chart has three columns. It is not left, right, and down the middle like our old political parties who tried to fit themselves into a spectrum of choices. My chart is more the old wave, the new wave and the wash in between. For the sake of conversation let’s call them McDonald, Gardiner, and Forgette respectively.

Once you have your three columns you can post your council candidate’s name under each possible mayor. I mean, you wouldn’t want to put Rennick under the McDonald column as they are on duct tape terms already. Anyway, you can fit your top ten anywhere you think they would work most effectively. Upon review I only have 8 names in each of the Old and New Wave columns. Maybe Doug Ford has something about reducing the number of councillors, not only in Toronto, but in every municipality.

Before all the rhetoric begins, we should realize that there are limits on what municipal governments can do under the current Municipal Act. Mind you, as I said, Premier Ford is already messing with boundaries in Toronto and who knows what else he has up his sleeve. However, new candidates ought to familiarize themselves with the Act before we get to the promises, lawn signs, and any Chamber of Commerce debates. The Old Guard knows most of this stuff but it is not, as they used to say, rocket science. Please don’t be misled by cautions of not having experience although a little good common sense might be required.

The one dynamic we should not forget is that our local government has to work with the new provincial Conservative agenda – while keeping an eye out for any Federal Liberal largess. We don’t want to miss out on our own ‘free’ money. If Vic keeps his job for a couple of years, we ought to elect a council that has the ability to think outside the little box that is North Bay and looks to cash in on the growth that the Conservatives are convinced is out there for Ontario.

We ought not also to be fooled by the mantra that we should run our municipal government like a business. Municipal government is not a business, not an entity that you can run into debt, declare bankruptcy, and start over again. Okay, that has happened but auditors and even taxpayers frown upon the practice. Cities and towns can try to create the atmosphere to attract new business and indeed, even keep old businesses, but we should not be in the business of trying to run enterprises best left to entrepreneurs (who can risk their own money).

Mind, there were some decisions in the past eight years or so that may have looked amateurish in the eyes of a seasoned businessperson. It is interesting that so many of the critics of the current council have put their names forward. I guess they must have the courage of their convictions because although these are not full-time positions, it does require a commitment of time, energy and the prioritization of your lifestyle and goals. Media reports of how that has worked out for some shows that a few of the present council seem to be perhaps less dedicated than the job demanded.

Another dynamic that may come into play is Senior Staff at City Hall. I suspect they are a fairly flexible group, adjusting to the policies set by councils, and in the present situation, the same council has guided them for a number of years. A new wave council might adjust some policies and staff will have to respond to the changes. How well and quickly they can adapt will show their professionalism. We already know how some of the Taxpayers Association people feel about putting surpluses into Reserves instead of reducing taxes and one suspects that was a staff-driven suggestion.

With the move to earlier nominations, I hope we voters make the effort to understand the issues and seek out the candidates with the answers we think are appropriate. For those voters who do not try to understand the issues, please don’t spoil our election by voting: stay home and complain about the results for the next few years. Just saying.