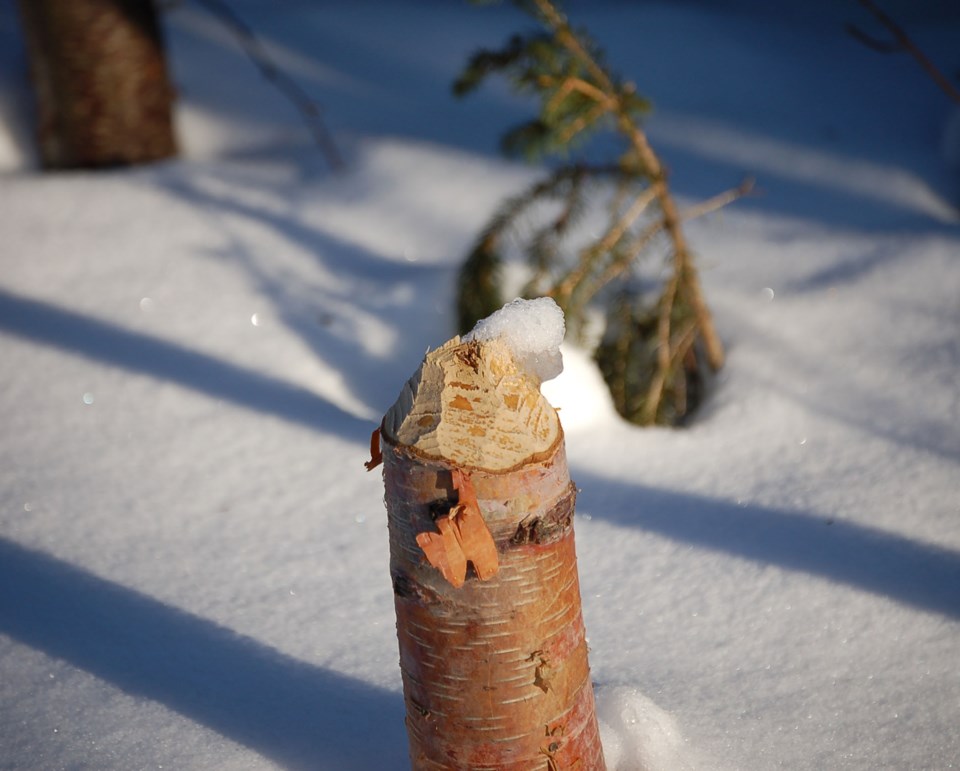 Santa did some quick math and came up with about 85 feet but then realized the youngster likely had no idea how many inches were a thousand. It was sort of like City Council who seemed to have a difficult time visualizing 10 million dollars. He glanced at the boy’s mother who only rolled her eyes in acknowledging that Scott had asked her to write the Santa letter requesting a thousand inches of rope. “Are you sure you don’t want a tricycle or a wind-up train?” Santa asked.

“No thanks – all I want is a thousand inches of rope,” serious Scott replied.

“Whatever will you do with a thousand inches of rope?”

“Oh, you can do many, many things with a thousand inches of rope!” the solemn youngster replied. “I can pull things, like my little sister in her wagon; I can make a lasso; I can even make a swing for us on the old maple tree in our back yard; I can tie things together for my Dad so they won’t fall apart and I can even practice my knots,” Scott assured the old gentleman. His older brother was in the Cub Scouts and they were working on their Knots Badge.

“Well, we’ll see what we can do, Scott,” Santa said, “Merry Christmas.”

Santa considered checking the hardware section in WalMart after he changed out of his costume but realized that he didn’t know the boy’s name or home address and he could not make the delivery even if he found a thousand inches of rope. Santa’s wife had warned him about becoming too involved in the children’s wishes for there was nothing he could do about a sick sibling, divorcing parents, or lame dogs - all wishes from previous years. The thousand inches of rope request did intrigue him nonetheless.

Christmas Eve, the Karman family opened their gifts and there was no rope, but Scott knew that Santa would be arriving later in the night, and when they awoke in the morning there would be new gifts under the tree. Alas, Santa seemed to have forgotten the rope and brought him a wind-up fire truck, which was okay with its flashing lights and siren, but the disappointment was evident on the four-year-old face. They were going to his aunt’s place for Christmas dinner and during the Christmas morning telephone call, the missing rope was mentioned by his mother. Uncle Jim said he thought he had some rope in his workshop and maybe they could find a way to get it to Scott.

The youngster tried to keep a happy face even though he was still hoping that Santa might have delivered the rope to his cousin’s place, but no, only a bag of marbles, which was okay because the Spot was a cat’s eye. Just before they were getting ready to leave, Uncle Jim yelled, “Did you hear that?” and ran from the house. By the time Scott had time to react, Uncle Jim, out of breath, returned indoors. “I thought I heard something flying over the house, and sure enough, there was something. But it was too far away for me to make it out. It didn’t look like an airplane – I wonder what it was.”

“I’ll bet it was Santa. It was his sleigh!” Scott said. “He came back with my rope. I knew he forgot it last night!”

And sure enough, there on the hood of their car was a coil of ¼” sash cord, tied with a red ribbon - almost a thousand inches of rope. Never was a boy so happy.

Ah well, that was a long time ago.

Another pair of warm winter socks would be nice, Mrs. Santa. Just saying.

Opinion: Bill Walton, One Hundred Thousand Poets
Oct 5, 2020 4:00 PM
Comments
We welcome your feedback and encourage you to share your thoughts. We ask that you be respectful of others and their points of view, refrain from personal attacks and stay on topic. To learn about our commenting policies and how we moderate, please read our Community Guidelines.