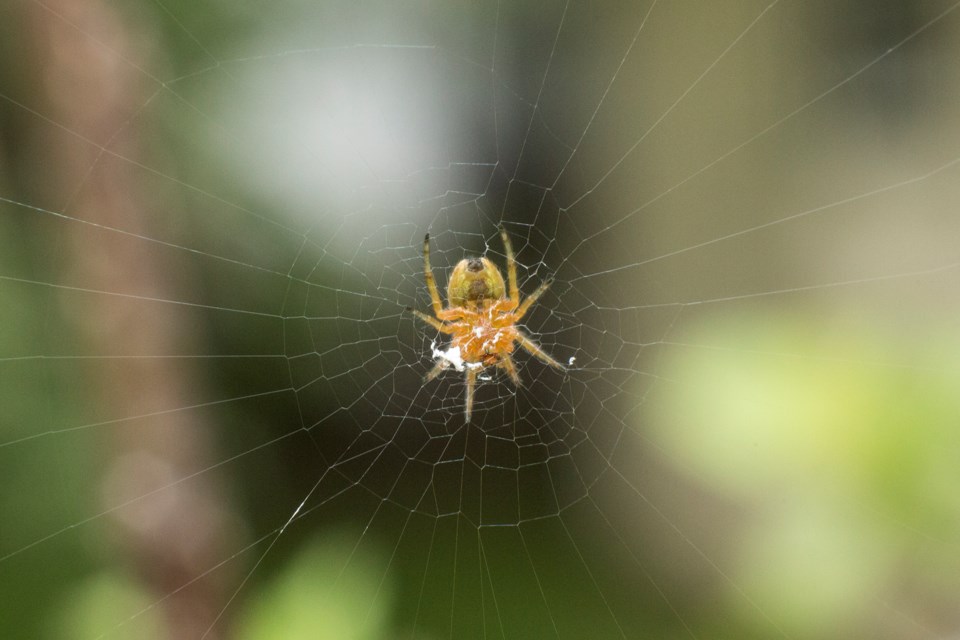 If you are one of the people who cringe every time you read about someone breaking probation and are caught committing another crime, you might like to know the person who coined the above phrase.  You might suggest that the line ought to read `they catch flies and then let them go`. Alas, I cannot give you the name of the person who wrote this critique of the Law for it seems to have originated anonymously back in the 15th century. Some things never change.

The statistics on crime try to paint a picture of how well things are on a per capita basis and indeed some major crimes are trending down. On the other hand, minor crimes such as burglary, drug trafficking, stealing, shoplifting, seem to be more common in the news. Assaults, fisticuffs, sharp weapon attacks, appear more often in the news even though the percent of these crimes may not have changed. Maybe it is just the World Wide Web, not the spiders’ web.

The Spiders’ web of laws may have expanded a hundredfold since the 15th century but our ability to catch the villains has certainly kept pace or even improved. We seem to be keen to make more laws, bylaws, rules, and regulations so it is sometimes easy to become inadvertently tangled in the web. Now we do not want the “spider” to eat us in the instances when we had been caught in the web, but we must expect some retribution for our crime. Unless you are a hornet.

We all know the law is supposed to be equal for all but it can help if you are rich and powerful, have a bank of good lawyers to argue your innocence or accidental crossing of the line, or know someone in high places. Every once in a while you have to hang a general to keep order in the ranks, but there are ways to get out of the web.

The web, like the law, has holes in it. If you are a young, a small fly or gnat under the age of having criminal intent, you can slip through the web. If you miscalculate, the spider will likely release you on conditions until you put on some size and make a worthy meal – or become a repeat customer for the web. The thing is the web can only hold so many flies before it bursts. I suppose we could build more webs to store the harvest of flies and even hornets but that seems to heading in a direction that we as a society do not want. We have to reduce the number of flies being caught in the web.

Talking to a teacher friend who had picket line duty the next day, she assured me that one of the main things they wanted on the bargaining table was a resolution to classroom violence. Isn’t it odd that the government doesn’t mention that in its communiques? If we are having problems in the lower grades with classroom violence you have to know that we are going to have a problem with our spider’s web in the not too distance future. Maybe these little people who have behavioural problems ought not to have been admitted to the classroom until they had developed some inter-personal skills.

I can remember many years ago when our son was ready to go to daycare that one of the conditions was that he be ‘potty-trained’. Once enrolled, he had to play well with others or the daycare woman said she was sorry, but take your child somewhere else.  Of course, back in those days we did not regulate the daycare homes and they only stayed in business by word of mouth recommendations. Enter the era of integration and accommodation and that ‘potty rule’would never even be suggested. Like that daycare woman, teachers are not there to raise your child, only to safely educate them for a few hours a day.

Well, maybe that has changed too. If you cannot raise a child to society’s standards of conduct, maybe you ought to hire special teachers do it for you. Or if you don’t agree with the common societal school methods and curriculum, home-school the child yourself. Parents have a responsibility to at least ‘potty train’ their offspring before sending them into the care of teachers.

Somehow we need to change the conditions of home life so we are not setting our children up for a session in the Spiders’ web. Perhaps a living wage for all would help. Perhaps it is our own attitudes and examples that need adjusting. There are good and bad examples of political leaders, writers, artists, musicians, and scientists that ought to be a reference for our children. Their heroes and heroines ought to be their parents or grandparents, not some Marvel or Disney character. If someone is going to teach them how and why to avoid the sticky web, it ought to be their parents or guardians as well as their teachers.

On the other hand, if you want your little gnats want to become Hornets, they will need an education on how to avoid the spiders’ web that is out judicial system. Or just give them lots of money to go with your family name - that might help too. However, our catch and release system needs some tweaking - the Spiders need to use more stickum to make it uncomfortable and unprofitable to be caught in the Spiders’ web.