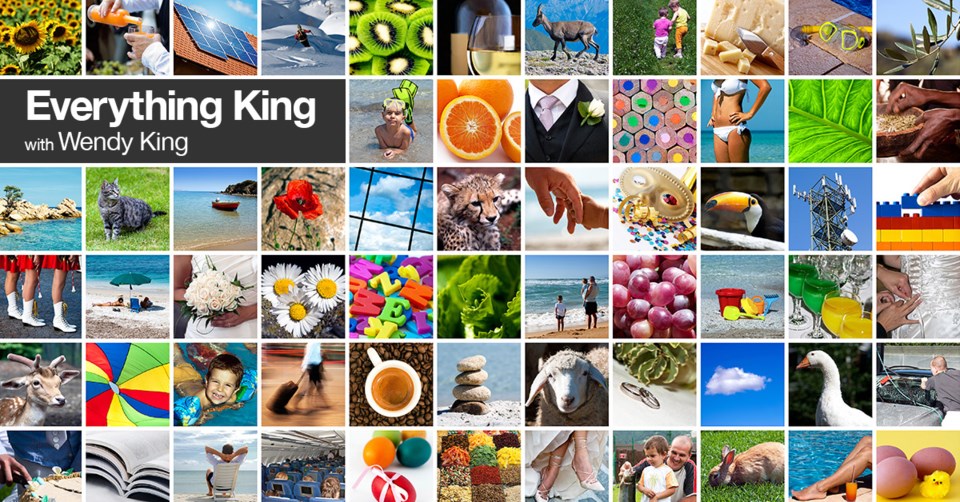 I was in a big box retail store the other day and there was an employee tasked with trying to encourage customers to try out those self checkouts.

“It is really fun,” she encouraged and “saves time.”

I heard comments like “No thanks, I hate those things," and “Nope, I don’t want to check myself out.”

I had to agree. That would be the last thing I would want to learn. Part of it may be because I tend not to embrace technology (at least until it's forced upon me), but honestly the main reason is something else. I feel like it is just another way to put someone out of a job.

While Rosie was super cool in The Jetsons (dated reference), I don’t like robots on the phone, at the bank or in my grocery store. I actually like the personal interaction with the salesperson. It is usually pleasant, uplifting and seems civilized. Sometimes, it’s the only person I talk to all day.

Apparently, self checkouts first made an appearance in the 1990s. They tend to be embraced more often by a younger demographic – 35 and under.

Stores say it makes their customers happier. I have yet to see anyone skipping away from those kiosks. They look just as cranky and haggard as the rest of us!

Companies like the fact they can cut back on staff (although the customers using them usually need help and so there’s always a designated cashier nearby).

Personally, I cannot stand anyone looking at what’s in my grocery cart let alone standing over me to make sure I punched in the correct code or scanned something in the proper way. I would feel rushed and I assume the idea is to make it snappy. My heart is palpitating just envisioning it. Too much pressure! I don’t know the codes for a radish versus an avocado. I don’t know my Fuji apples from my Ida Reds. What if I had to weigh something like a bunch of grapes?? That seems like math and I am not doing it! What if you break the dumb machine? Gosh, what if you had to call for a price check? MORTIFYING!

Don’t even get me started on bagging my own! I will literally avoid stores where I have to go grab a cardboard box and pile stuff in. You just know others are disapproving because you put your bread next to the cat food next to the cleanser. If you think people aren’t watching, trust me, THEY ARE!! They are all judge-y about your cookie choices.

So, yes, part of my reasoning is that I am lazy and I don’t want to do it, but truly that IS someone’s job and they likely need it. I don’t want to make it easier for big corporations to cut back on employees. There are already too few full-time jobs and too many part- time jobs with no benefits. It may be the way of the modern world but I don’t have to like it nor participate in it.

So, I’ll just be over here waiting in line for the human cashier. I promise I will not complain or sigh, shift from foot to foot, or roll my eyes. I will use the time to chat to someone behind me, make a personal connection, and try to distract them from checking out my melons!

More Everything King (with Wendy King)

Everything King: I call it the mammo-slammo
May 30, 2017 12:00 PM
Comments
We welcome your feedback and encourage you to share your thoughts. We ask that you be respectful of others and their points of view, refrain from personal attacks and stay on topic. To learn about our commenting policies and how we moderate, please read our Community Guidelines.

About the Author: Wendy King

Wendy King writes about all kinds of things from nutrition to the job search from cats to clowns — anything and everything — from the ridiculous to the sublime. Watch for Wendy's column weekly.
Read more