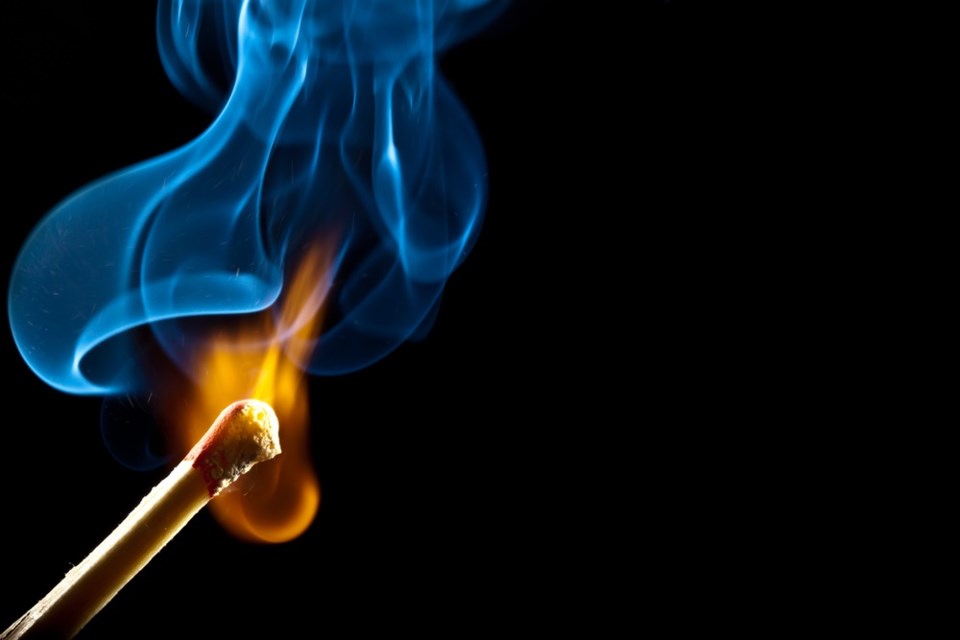 North Bay Police have laid a pair of arson charges after two fires in the City last week.

The fire was contained in the building and extinguished by firefighters. No injuries were reported.

A 39-year old North Bay male was arrested at the scene, and is charged with "Arson – Disregard for Human Life."

Police say they will not be releasing the name of the man in order to protect the identity of the victims.

Meanwhile, around 6 p.m. on Friday, March 19, police responded to reports of a fire at an apartment building in the 1100-block of Ferguson Ave.

Police arrested one man, aged 53, of North Bay. He is charged with "Arson – Disregard for Human Life."

No serious physical injuries have been reported and the man remains in custody.

His name has not been released by police.