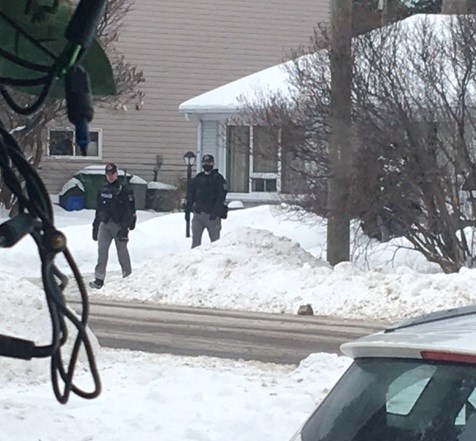 Police search for clues in a murder early this morning in the Jane St. Area.

A reliable source tells BayToday that a man is dead after a stabbing at a New Years party last night in North Bay.

According to the source, the 29-year-old victim died at the hospital in the emergency department.

Apparently, the attacker was asked to leave the party. after assaulting a pair of women. Reportedly a 17-year-old female victim was also attacked. He later used a knife and stabbed the victim.

The party was on Gormanville Rd.

Police have one man in custody.

Police are not commenting at this time, but say a news release will be issued later today.

Editor's note: This story has been corrected. An earlier version had put the party on Jane St.

Recent arrest fine example of what a Neighbourhood Watch group could do
Jan 20, 2021 2:59 PM