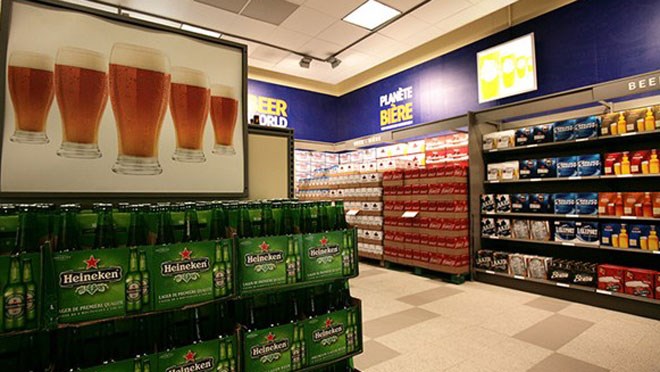 Police have arrested a man they say stole several bottles of liquor from the Sturgeon Falls LCBO.

On the evening of June 10 Nipissing West OPP responded to the LCBO store on Front Street for a report of a theft.

After reviewing the video surveillance footage, the investigation revealed the thief had allegedly stolen several bottles of liquor.

Shortly thereafter, officers found the man under the Highway 17 bridge and he was arrested. Officers recovered and seized the stolen property.

Andrew Flood, 30, of no fixed address, is charged with:

Flood was remanded into custody and is scheduled to appear at the Ontario Court of Justice - Bail Court on June 18 in North Bay.