Quebec government worries about repercussions of a prolonged ArcelorMittal strike

MONTREAL — Quebec's Labour Minister says he is concerned about the economic repercussions of a strike involving 2,500 ArcelorMittal workers announced Monday evening.
May 11, 2021 11:40 AM By: Canadian Press 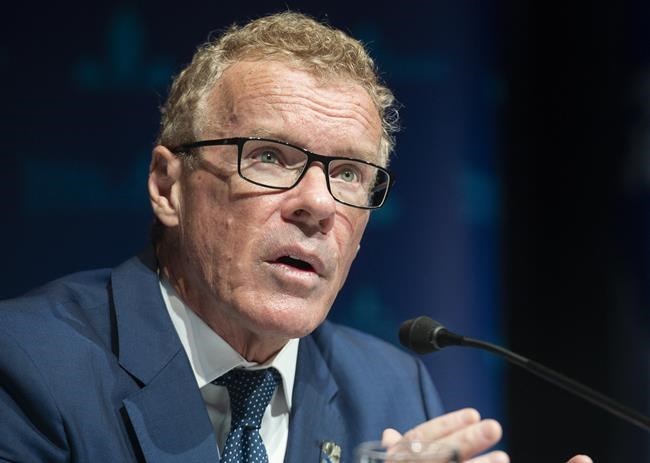 Jean Boulet said today in a statement a prolonged strike could have a significant impact on the Côte-Nord region and the province's economy.

The 2,500 unionized workers are members of the United Steelworkers union and are affiliated with the Quebec Federation of Labour; they went on strike Monday evening after rejecting the employer's offer.

Workers had already rejected a previous offer in April, after a tentative agreement.

The workers are employed at several of the company's work sites including the Mont-Wright mining complex and Fire Lake mine in the Côte-Nord region, and at a pelletizing plant in Port-Cartier, Que., about 575 kilometres northeast of Quebec City.

Boulet urged both sides to return to the negotiating table with conciliators from the Labour Department.

The company said in a statement today it is ready to return to talks.

Nicolas Lapierre, regional coordinator of the United Steelworkers, said today in a statement he was ready to return to the negotiating table too, but invited ArcelorMittal to improve its offer, as members had already rejected two offers — the last one was rejected by 97 per cent of voting members.