TORONTO — North American stock markets rebounded as investors seemed to shrug off news that U.S. inflation is accelerating at its fastest pace since the financial crisis in 2008.
Jun 10, 2021 4:48 PM By: Canadian Press 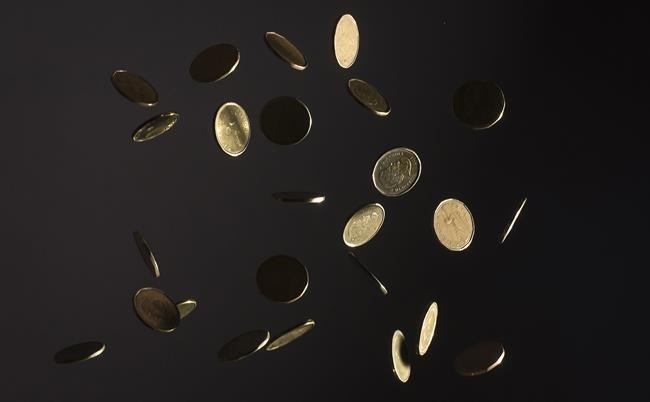 TORONTO — North American stock markets rebounded as investors seemed to shrug off news that U.S. inflation is accelerating at its fastest pace since the financial crisis in 2008.

"I think what we're seeing here, especially in the bond market, is a lot of these inflationist type trades just getting taken to the tool shed," said Erik Bregar, head of currency strategy at the Exchange Bank of Canada.

He said there's too many people betting that "scary inflation" will force central banks to react by cutting their accommodative stimulus. The U.S. Federal Reserve hasn't budged, calling the rise in inflation temporary.

"If you've got too many people talking about one thing, the market's just going to do the other."

Still, American consumers absorbed another surge in prices in May — a 0.6 per cent increase over April and five per cent over the past year, the biggest 12-month inflation spike since 2008.

In its report Thursday, the government said that core inflation, which excludes volatile energy and food costs, rose 0.7 per cent in May after an even bigger 0.9 per cent increase in April, and has risen 3.8 per cent over the past year. That is the sharpest 12-month jump in core inflation since 1992. And it is far above the Federal Reserve's two per cent target for annual price increases.

Used vehicles surged by a record 10 per cent in April, shot up an additional 7.3 per cent and accounted for one-third of May's overall price jump.

Bregar said as long as global yields stagnate or drift lower, it will support equities. The U.S. 10-year bond yield dropped to 1.437 per cent Thursday, its lowest level since early March.

Seven of the 11 major sectors on the TSX moved up, led by materials on higher gold prices as the precious metal tends to act in the reverse of bond yields.

The TSX also got a lift from the energy sector, which was helped by higher crude oil prices.

Parex Resources Inc. rose 3.7 per cent, with Cenovus Energy Inc. up 1.3 per cent.

Crude prices gyrated a bit on Thursday following a report that the U.S. was about to lift sanctions on some Iranian oil officials. That was viewed as a possible precursor to a new nuclear deal that would result in Iranian oil hitting the global supply and lowering prices. Oil prices recovered on the day after the report was denied by an American official.

The Canadian dollar traded for 82.69 cents US compared with 82.68 cents US on Wednesday.

Technology was up on a 23.9 per cent gain by Hut 8 Mining Corp., a cryptocurrency company with bitcoin mining operations.

Health care was the biggest laggard, losing 2.4 per cent as Tilray Inc. lost 6.8 per cent.

This report by The Canadian Press was first published June 10, 2021.

— With files from The Associated Press.